It’s been a rough few months for Washington Commanders ownership.

Just hours after Commanders owners Tanya and Dan Snyder released a statement announcing they were exploring “potential transactions” of the organization, ESPN’s Don Van Natta Jr. reported the U.S. attorney’s office in the Eastern District of Virginia has opened a criminal investigation into allegations the Commanders engaged in “financial improprieties.”

“It is not surprising that ESPN is publishing more falsehoods based solely on anonymous sources — given today’s announcement,” the statement said. “…We are confident that, after these agencies have had a chance to review the documents and complete their work, they will come to the same conclusion as the team’s internal review — that these allegations are simply untrue.”

A full breakdown of the allegations can be found in the initial report, with highlights including one former employee alleging the Commanders had two separate financial books, and shifting ticket sales from Washington games to a 2013 Kenny Chesney concert and a 2014 Navy-Notre Dame college football game as a way to improve revenue and keep it off the books shared with the NFL.

There’s no wonder why the allegations and potential sale were reported so closely, as the decision to sell would involve a lot of financial background checks to ensure an accurate estimation of the team’s value.

The Snyder’s have been no stranger to controversy, saying they would refuse to sell the team before Dan Snyder claimed the NFL was a “mafia” and threatened Dallas Cowboys owner Jerry Jones, being called out by Indianapolis Colts owner Jim Irsay and making multiple public blunders. 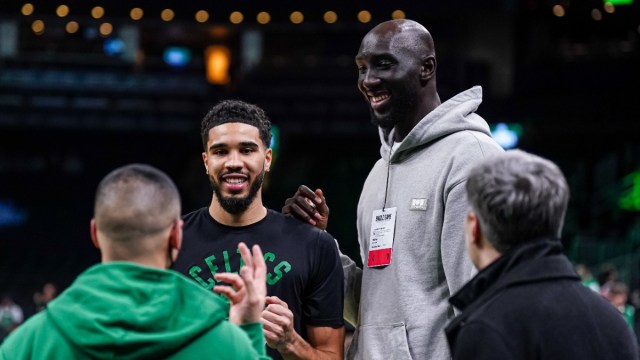