The Boston Red Sox have been quiet at the outset of free agency, but that could change with a new crop of players hitting the open market.

Friday night was the deadline to tender contracts to arbitration-eligible players, which prompted moves by the Red Sox and also put a big name up for grabs. The Los Angeles Dodgers did not tender Cody Bellinger’s contract, making the 2019 National League MVP immediately a free agent and able to sign elsewhere.

So, should the Red Sox pursue Bellinger, who has fallen off dramatically as a hitter? He sure would fit a need.

The Red Sox have a massive hole to fill in the outfield with only two starting-caliber outfielders in Alex Verdugo and Kiké Hernández currently on the 40-man roster. Bellinger won a Gold Glove just three years ago and while the 27-year-old has primarily played center field in his career, he also has solid experience in right field and even has received some time at first base. The Red Sox could plug Bellinger in right field and his strong glove coupled with his athleticism should serve as an upgrade defensively at the corner outfield spot.

The biggest question mark surrounding Bellinger is his offense, which is hard to fathom after his tremendous MVP campaign. That season, Bellinger batted .305 with 47 home runs and 115 RBIs to go along with 15 stolen bases. But Bellinger doesn’t come close to resembling that type of hitter anymore.

He hasn’t recorded a batting average above .239 over the past three seasons, and reached a low point of hitting .165 over 95 games in 2021 after coming off shoulder surgery. Bellinger wasn’t much better this past season, batting .210 with 19 home runs and 68 RBIs.

Bellinger’s massive struggles at the plate might scare some teams away, but the Red Sox could look at him as a reclamation project that with a few teaks could return to his All-Star form. At worst, he could provide some much-needed pop to Boston’s lineup as Verdugo and Hernández combined for just 17 round-trippers a season ago.

And Bellinger has the added benefit of having plenty of postseason experience in a big market, suiting up in 69 playoff games with the Dodgers, including in a World Series loss to the Red Sox in 2018.

What it all really could come done to for the Red Sox is how much money Bellinger commands on the open market and how much they are willing to spend. He was set to make approximately $18 million next season, according to ESPN’s Alden Gonzalez.

Bellinger would certainly be worth that if the Red Sox can tap into what made him one of the best players in all of baseball in the not-so-distant past.

But that’s a line of thinking many clubs will probably have when it comes to Bellinger, which could make it a tightly contested battle for his services but one the Red Sox should be in on. 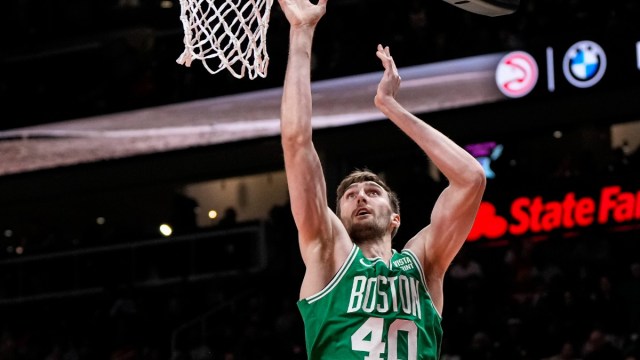 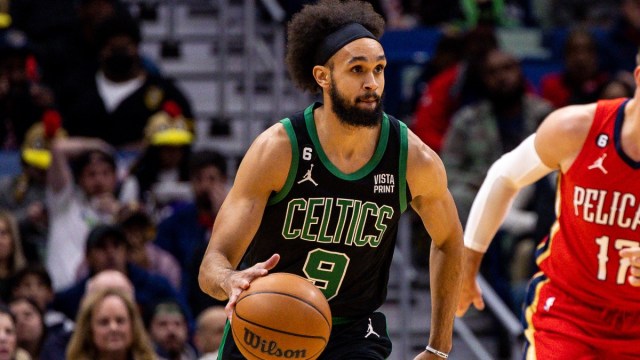