Forbort will return to the lineup for Boston’s Tuesday night game against the Tampa Bay Lightning at TD Garden, head coach Jim Montgomery confirmed to reporters after practice.

The defenseman suffered a broken finger Nov. 1 and underwent surgery to repair the break. He was placed on long-term injured reserve and returned at the earliest possible date. To make room for Forbort, the Bruins placed Anton Stralman on waivers Monday afternoon and will be cap compliant.

The penalty kill has struggled, to say the least, with Forbort sidelined. The Bruins allowed at least one power-play goal — including two in their 3-2 overtime win against the Carolina Hurricanes — over their last six games and fell to 76.1% in the NHL in Forbort’s absence. The good news for the Bruins, though, is that they still have the No. 2 PK in the NHL overall.

Asked where the defenseman will have the most impact upon his return, Montgomery did not hesitate to answer.

“The penalty kill, obviously. He starts every penalty kill. Not only that, it’s how aggressively he was playing, how he defends hard,” Montgomery told reporters Tuesday. “It’s hard to gain the blue line against him because of his mobility and his angling and his good gaps. And the other part is the physical element that he brings to our team.”

Hopefully the extra workouts Forbort had to put in carrying his dog, Darla, up their stairs will help him get right back into game action and pick up where he left off. The Bruins and Lightning drop the puck from TD Garden at 7 p.m. ET. 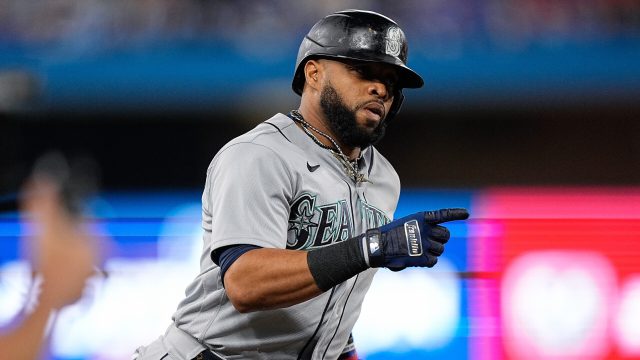 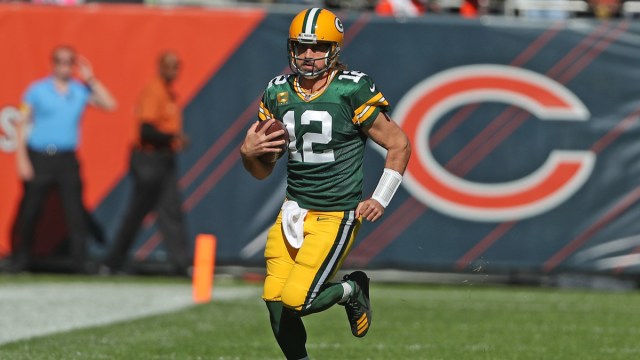