Texans general manager Nick Caserio might have just mismanaged one of Houston’s most notable assets as Brandin Cooks clearly is unhappy with his current standing.

Cooks was appeared in trade reports leading up to Tuesday’s 4 p.m. ET deadline with the Los Angeles Rams and Dallas Cowboys in talks with Houston until the final hour, according to NFL Media’s Tom Pelissero. Cooks, however, was not traded as the Texans failed to come to an agreement with the Cowboys, specifically, as draft capital and his $18 million in guarantees proved to be sticking points, according to ESPN’s Ed Werder.

Well, the veteran wideout quickly shared his frustration on social media just three minutes later — literally at 4:03 p.m. ET — (presumably) accusing the Texans of “playing” with his career. Cooks then missed Wednesday’s practice and now will not play in Houston’s Week 9 game against the Philadelphia Eagles on “Thursday Night Football,” according to multiple reports.

All told, it’s another troubling situation for Caserio and the Texans front office, which recently fired Jack Easterby.

Given how the 1-5 Texans sit in last place in the AFC South and dead last in the 16-team conference, it’s clear the organization was not making any noise in pursuit of the playoffs. And now the Texans’ decision to play hardball for Cooks, who is approaching the end of his career and wanted to compete in the postseason, might mean Houston has to play the remainder of the season without the 29-year-old wideout. There’s also the potential Houston outright releases him, but he’s under contract through at least the 2023 season, so Houston might opt to keep him and trade him when the new league year begins in order to gain an asset.

Either way, it feels like the Texans bungled their chance for their best return as teams are unlikely to give up as much for Cooks after the 2022-23 season as they were before the deadline.

Things probably will only get worse before they get better as the Texans currently are 13.5-point underdogs entering their game against the undefeated Eagles on Thursday night. 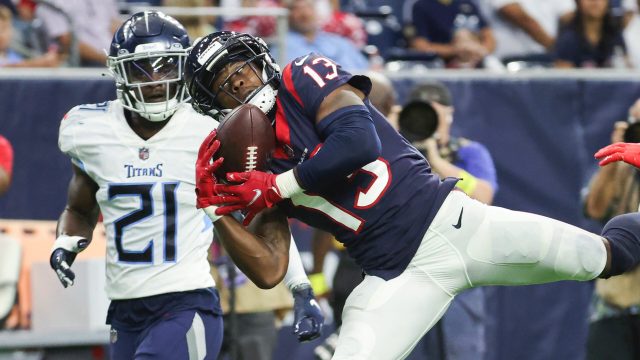 Texans WR Brandin Cooks Will Not Play Thursday vs. Eagles 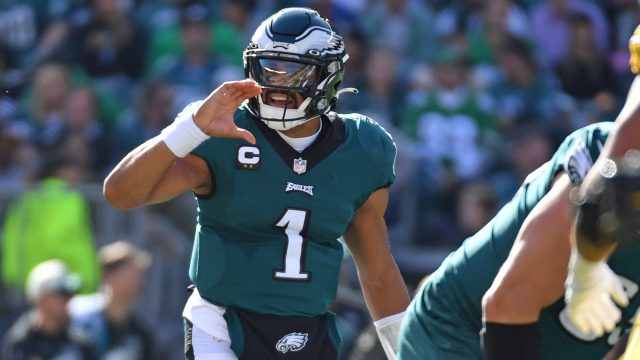