Kevin Durant and the Brooklyn Nets have been dealt their fair share of adversities to begin the 2022-23 NBA season, leading the two-time NBA Finals champion to issue some not-so-friendly commentary regarding the team’s starting lineup.

However, one former Boston Celtics player is all for Durant’s critique.

Kevin Garnett is fully on Durant’s side, pointing out the Nets — entering Tuesday’s contest against the Philadelphia 76ers as the 10th seed in Eastern Conference — could use the harsh words as fuel to spark some much-needed motivation.

“Every team is different but the Nets supporting cast used KD’s quote as motivation,” Garnett tweeted on Tuesday.

On Nov. 15, the Nets endured an atrocious, 153-121, blowout loss against the Sacramento Kings while the team awaited the return of point guard Kyrie Irving from suspension.

Afterward, Durant spoke out in a critical fashion, questioning the outsider’s expectations while sharing his little faith in teammates — listing a few by name.

?Edmond Sumner, Royce O’Neal, Joe Harris, (Nic) Claxton and me. It’s not disrespect, but what are you expecting from that group? You expect us to win because I’m out there,” Durant told Bleacher Report last Wednesday.

This take should come as no surprise considering Garnett was a no-nonsense leader both by example and vocally throughout his 21-year Basketball Hall of Fame career. 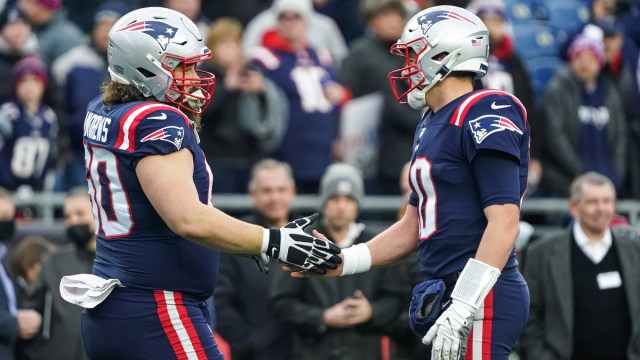 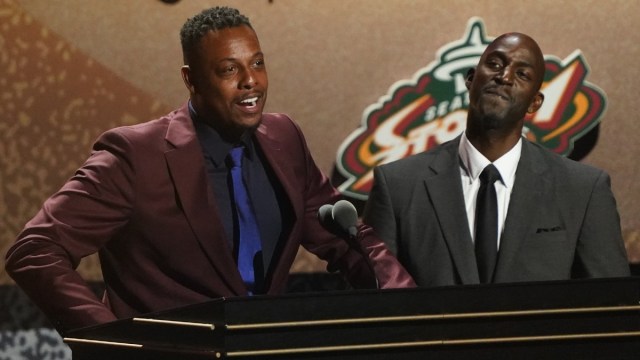