Howard, 36, scored 38 points on 14-of-32 shooting while also knocking down two 3-point attempts. He also collected an unreal 25 rebounds with nine assists and four blocks en route to a 120?115 victory over New Taipei CTBC DEA.

While Howard hasn’t shied away from taking his chances from beyond the arc during his time in the NBA, the former eight-time All-Star had never attempted 10 total 3-pointers in a single game as he did in the winning contest. In fact, Howard’s career-best in 3-pointers attempted in the NBA was three, which he did on two occasions.

Nevertheless, Howard channeling his inner Stephen Curry wasn’t the only spectacle on display. Howard was involved all over the floor — working in the post, knocking down jumpers from mid-range, taking step-backs off the dribble and working as the team’s primary ball-handler in pick-and-roll situations to help get teammates involved.

Playing just 27 games last season with the Los Angeles Lakers during his third stint with the organization, Howard averaged 6.2 points with 5.9 rebounds. The once up-for-debate most dominant big that the sport had to offer hasn’t made an All-Star appearance since 2014 when Howard was 28 and a member of the Houston Rockets.

Putting together an 18-year career in the NBA, perhaps Howard has discovered his new calling that’ll keep him on the floor. Similar moves have proven to pay dividends for ex-NBA players such as Stephon Marbury, Michael Beasley, Metta World Peace, Tracy McGrady and even former Celtics fan favorite Tacko Fall. 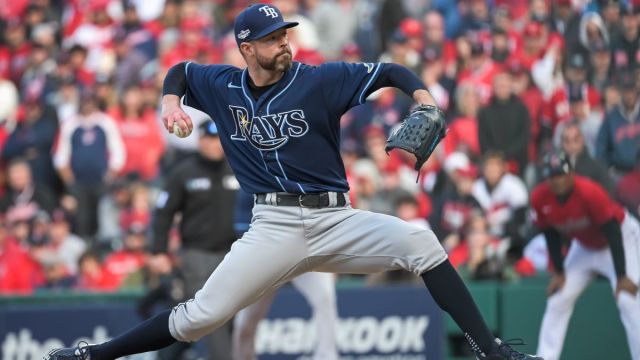 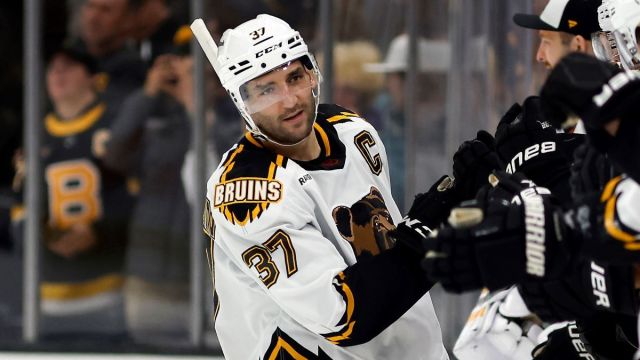