During the regular season, Boston Red Sox relievers combined for the fourth-highest ERA (4.59) among all bullpens in Major League Baseball, allowing the fifth-most walks (268) and the third-most runs (318) in the process.

That leaves room for improvement before the start of the 2023 campaign.

With that being said, here are five relief pitchers the Red Sox could target during the offseason:

Kenley Jansen
A well-established closer who has 13 years of big-league experience under his belt, Jansen delivered a strong first run with the Atlanta Braves last season.

Jansen, 35, led the National League in saves (41) while also totaling five wins and 85 strikeouts through 64 innings pitched. He recorded a 3.38 ERA as well. Having pitched in the postseason for 10 of his 13 total seasons, Jansen is plenty familiar with taking the mound in October.

Before the start of last season, Jansen joined the former defending World Series champs by agreeing to a one-year deal worth $16 million.

Mychal Givens
Givens, 32, spent the first six seasons of his MLB career pitching in the American League East with the Baltimore Orioles.

While splitting time with the Chicago Cubs and the New York Mets this past season, Givens made 59 appearances out of the bullpen, going 7-3 with a 3.38 ERA while striking out 71 hitters through 61 1/3 innings pitched.

The veteran right-hander has also made 14 career appearances at Fenway Park, notching an 0.64 ERA while allowing just one run off 10 hits in 14 innings against the Red Sox in Boston.

Givens and the Cubs agreed to a one-year deal worth $5 million before the start of the 2022 season.

Michael Fulmer
After converting to a reliever in 2021, Fulmer split the 2022 campaign with the Detroit Tigers and the Minnesota Twins.

The 29-year-old veteran of six seasons made 67 appearances, recording three saves with a 5-6 record. He also notched a 3.39 ERA while striking out 61 hitters through 63 2/3 innings.

The former AL Rookie of the Year (2016) and All-Star (2017) enters the market as an unrestricted free agent after initially signing a one-year deal worth just under $5 million with the Tigers.

Adam Ottavino
Nothing wrong with a return, right?

In 2021, Ottavino joined the Red Sox, going 7-3 with a 4.21 ERA and totaling 71 strikeouts in 69 appearances out of the bullpen. During Boston’s postseason run — which came up short in the ALCS against the Houston Astros — Ottavino made five appearances and recorded a 2.25 ERA.

Last season with the Mets, the 36-year-old showed much improvement. Ottavino appeared in 66 games with New York, pitching to a 6-3 record and 2.06 ERA while striking out 79 batters in 65 2/3 innings.

The Mets originally signed Ottavino last offseason to a one-year deal worth $4 million.

David Robertson
Robertson had a bounce-back campaign as well, pitching for the Cubs and the NL pennant-winning Philadelphia Phillies last season.

Having spent nine of his 14 major league seasons with the Yankees, Robertson also has spent some noteworthy time at Fenway Park, making 41 appearances in America’s oldest ballpark. Through 40 1/3 innings pitched in Boston, Robertson has a career 2.01 ERA with 49 strikeouts.

Robertson joined the Cubs last season after agreeing to a one-year deal worth $3.5 million. 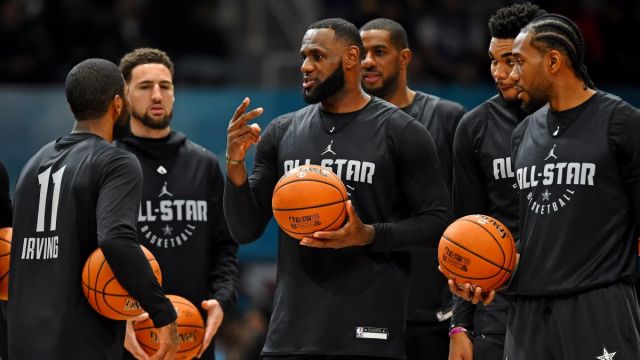 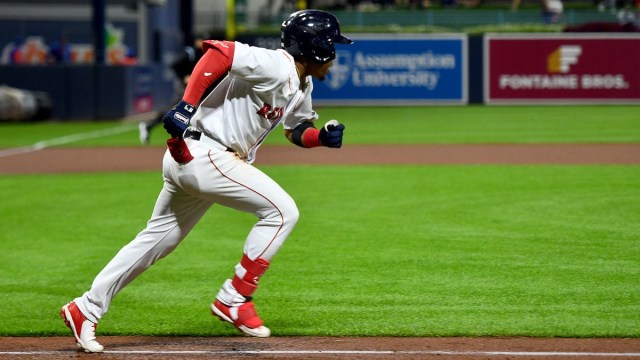