The Bruins looked as if they were going to let NHL history slip away from them Friday afternoon, but a little motivation from Jim Montgomery seemed to do the trick.

Boston erased a two-goal deficit and sent the game to overtime before David Pastrnak sent the crowd at TD Garden home happy with his rocket past Pyotr Kochetkov to beat the Carolina Hurricanes, 3-2. The win marked the 12th straight one on home ice — a new NHL record.

The Bruins started on time, but two Carolina power-play goals sucked the wind out of their sails. Montgomery took things into his own hands and used what was on the line to get the B’s going. It worked, and now the Bruins have the record.

Penalty kill woes continue
The Hurricanes were 0-for-20 on the power play going into Friday’s game against the Bruins but quickly erased that slump on their first man-advantage to take a 1-0 lead. They made it 2-0 on another power play and Boston just looked lost trying to keep up with the ‘Canes. It’s clear they are missing Derek Forbort and he’ll be a welcomed addition back to the kill once he’s healthy enough to return, but the Bruins certainly would benefit from figuring out the PK without Forbort.

“I thought we were a little hesitant,” Montgomery said after the game. “I think you could tell that our players maybe have lost a little confidence in how quickly we close and take away shooting lanes, passing lanes so to speak. Coach (Joe) Sacco did a great job after the first talking to them and then we had a couple of really big kills after that gave us momentum.”

Had the Bruins killed those first two penalties, the game could have gone much differently. Even though they got the outcome they wanted, it didn’t have to be as difficult as it was.

TD Garden had best crowd of the season
If the fans in attendance were still recovering from Thanksgiving, you’d never know it. They were loud all game, had the building shaking and their effort did not go unnoticed by Montgomery or the players.

“I thought it was rockin’!” Montgomery said when asked what he thought of the crowd. “Third period, they were chanting, ‘Goal! Goal!’ And then a couple of songs. One, I love it, but I don’t remember which one it is right now, but it was great. Then of course ‘Shipping Up to Boston’ came on.”

“I took a moment during one of the timeouts to look around,” Pastrnak said after the game. “Obviously, the fans are buzzing, and it’s pretty loud. They’re our seventh player out there. It’s fun to see.”

Jim Montgomery knows a goal when he sees one
David Krejci’s game-tying goal originally was waved off for goaltender interference. Those calls seldom get overturned, but it was clear as day Nick Foligno was pushed into the crease and had no control about what was going on around him. Montgomery knew right away he wanted to challenge it because he was “very confident” it was a goal.

“I thought we should challenge it, but I always wait for goalie (coach) Bob (Essensa) and also input from our video coaches,” Montgomery said. “Our video coaches do a great job, they study a lot of that in the offseason of what is goalie interference and what isn’t, and we were very confident that it would be overturned because Foligno started outside the blue paint and then got pushed into the blue paint.”

It proved to be worth a challenge and it changed the course of the game.

Nick Foligno continues to be amazing teammate
Foligno had to fill in for the goalie hug after Linus Ullmark left the win due to an upper-body injury. The Bruins forward was the fill-in hugger while Swayman was injured and now he’s doing it for Ullmark.

But it goes beyond the hugs that makes Foligno a great teammate. His wife, Janelle, made Swayman a bunch of food and delivered it to him upon learning of his injury, and the Folignos hosted Swayman for Thanksgiving.

“I could be a Foligno Jr. if I asked,” Swayman said. “I was there (Thursday) night, too, for Thanksgiving so it’s a special family. I got to get the best cooked meal in Boston with Janelle and the kids. Played some knee hockey, too, so got a little warmup in. It was great.”

Swayman has Ullmark’s back
It wasn’t all that long ago that Ullmark took on the brunt of the work when Swayman suffered his injury Nov. 1, and Swayman knows he’ll do the same thing if he’s called upon.

“I just want to make sure I’m preparing the same way every day, so it’s just like another day in the office,” Swayman said. “I think if you have that repetition nothing really surprises you, so I wanted to give myself the best chance to be able to jump in.”

It’s unclear how much time — if any — Ullmark will miss, but he did not practice Saturday morning with the Bruins. If he does indeed miss any time, Swayman will be ready to step up. 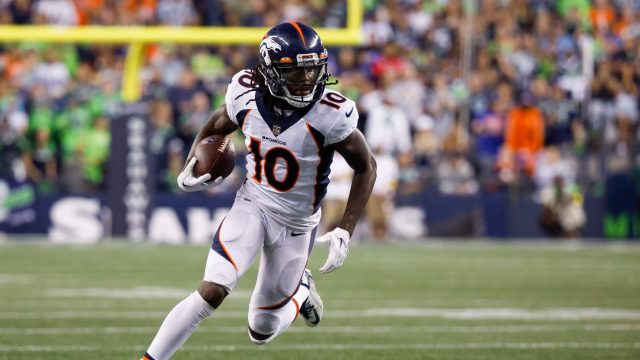 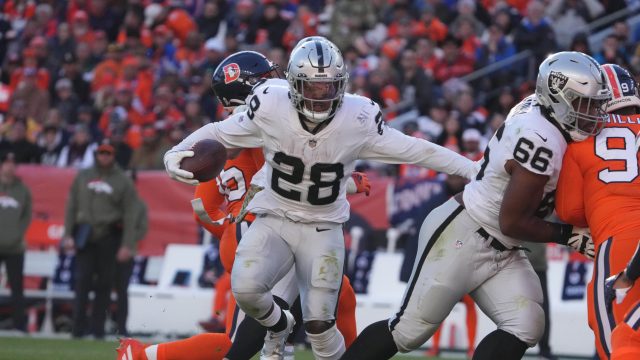