The NFL trade deadline has passed, and Brandin Cooks remains a part of the Houston Texans.

The former New England Patriots wide receiver had been floated in trade rumors and could have been beneficial in helping out a contender or a struggling team like the Green Bay Packers.

But it appears the Texans didn’t receive a favorable offer. The organization did see some shakeup this season, but it does not sound like a great excuse for the ninth-year receiver.

“Don’t take a man’s kindness for granted,” Cooks tweeted minutes after the deadline passed Tuesday. “Covered for the lies for too long those days are done. Crossed the line with playing with my career.”

The receiver was not present at practice Tuesday for what was called a “personal day,” according to head coach Lovie Smith, per ESPN’s Ed Werder.

But the tweet does raise concerns over Cook’s status for Thursday’s game against the Philadelphia Eagles. The Texans stand at 1-5-1 heading into Week 9, which is well behind the 5-2 Tennessee Titans for the lead in the AFC South.

Could Cooks just decide to not play for Houston for the rest of the season? A fine or suspension (without pay) would likely be in play if that was the case. The receiver has two years left on his contract after this season, but the 29-year-old clearly wanted out.

Time will tell how the situation between Cooks and the Texans plays out with Thursday likely being a key indicator. 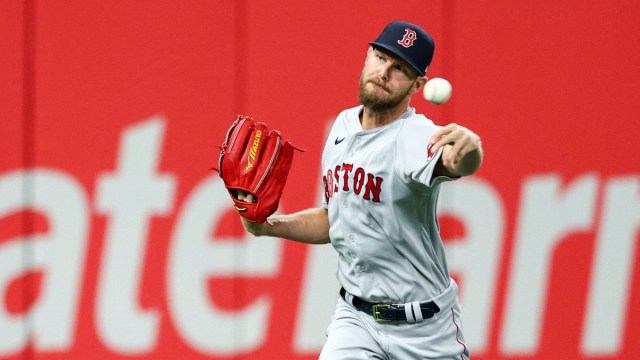 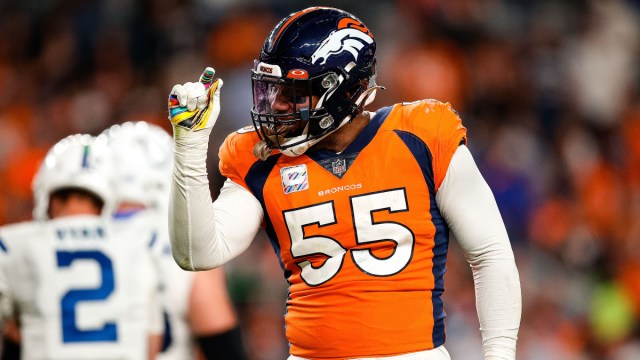