The Boston Celtics may have looked different personnel wise Sunday night, but their on-court dominance stayed consistent with what has been on display throughout their fast start to the season.

Jayson Tatum, who has made it abundantly clear he doesn’t enjoy missing games, sat out in the Celtics’ 130-121 win over the Washington Wizards — opening the door for some added responsibility for his teammates. Marcus Smart had the ball in his hands a little more, dishing out seven assists in an effort to make up some of the playmaking lost with Tatum’s absence. Grant Williams did the same with rebounding. Who was called on to take on the bulk of the scoring load? Well that would be Jaylen Brown, of course.

Brown finished with a season-high 36 points in the win, becoming the defacto No. 1 option with Tatum resting up his injured ankle. That type of scoring output is far from surprising, but the ability to step in without a hitch and lead the Celtics to an easy victory was symbolic of a change in Brown’s game.

“When Jaylen first got here, he would go 1-on-5 sometimes and throw up some (expletive),” Smart said with a laugh, according to Brian Robb of MassLive. “… He’s using more of his grace now… He’s definitely matured in a way that’s big time for us.”

The stylistic change has been notable throughout Brown’s seven seasons in Boston, but has been especially evident in 2022-23. The same man who turned the ball over 20 times in the NBA Finals just five months ago kept his total to just two Sunday. He hasn’t been perfect, but that is just one example of the way in which his improvements have been reflected in the box score.

Through 18 games played, Brown is averaging career highs in points (25.6), effective field goal percentage (56.2%) and free throw percentage (81.6%). His Celtics teammates have even gone as far as calling him an MVP candidate alongside Tatum.

“I think I’m capable of doing anything and everything,” Brown said, per NBC Sports Boston Twitter video. “I’m just coming out here, playing with my teammates, having fun, letting the game take care of itself.” 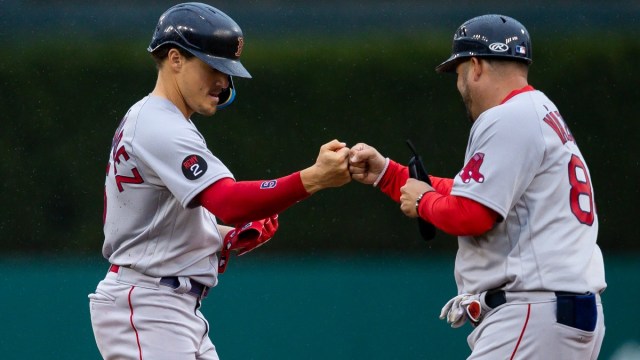 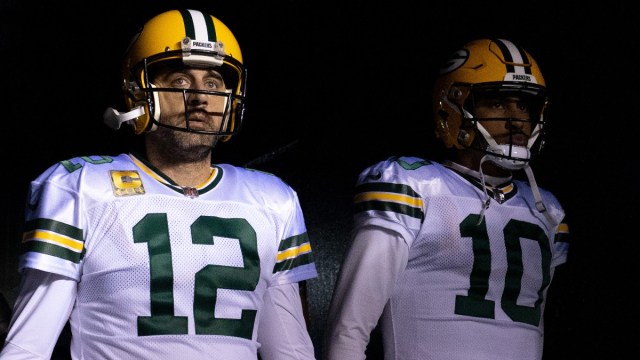