Former Boston Celtics point guard Kemba Walker is thrilled to make his NBA return after signing with the Dallas Mavericks on Monday.

On Tuesday, when the Mavericks took the floor against the Golden State Warriors at American Airlines Arena, Walker sat in attendance and spoke out for the first time since signing with Dallas, which officially put his multi-month-long hurdle of departing from the Detroit Pistons, behind him.

“I’m feeling good,” Walker said, per NBA video. “You know, I’m feeling better than I’ve felt in a very long time. That’s really all I can say. You know, I’m just, I’m excited to be back. I’m happy these guys picked me up. I’m ready to get started.”

Since ending his tenure at two seasons with the Celtics, Walker has struggled to rediscover his momentum, undergoing a massive decline in production.

Through 99 games played for the Celtics after signing a four-year max contract worth $141 million back in 2019, Walker recorded a typical on-brand stat line. The former All-Star averaged 19.9 points, 4.8 assists and 3.9 rebounds while shooting 42.3% from the field, 37.2% from beyond the arc and 87.7% from the charity stripe.

However, Walker couldn’t doge the injury bug, leading to his end in a Celtics uniform.

With the New York Knicks last season, Walker’s production took a major turn for the worse. The 32-year-old played in just 37 games and averaged 11.6 points, 3.5 assists and three rebounds which were all career lows.

Walker could take the floor against his former team when the Celtics take on the Mavericks in Dallas on Jan. 5. 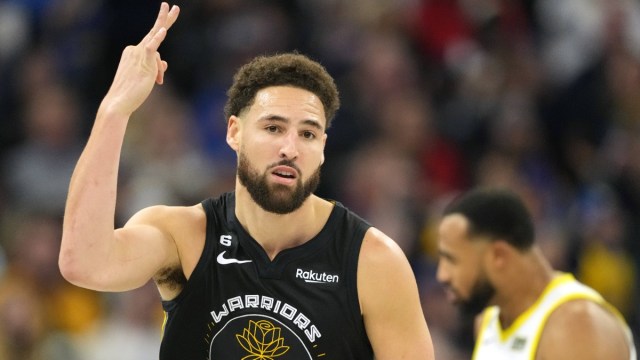 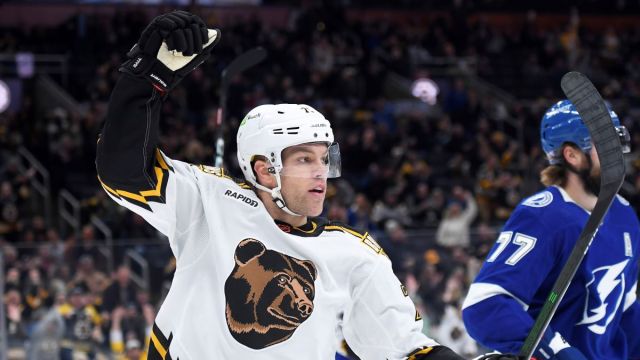