Ben Simmons had an unceremonious exit from the Philadelphia 76ers last season, and Tuesday night, the Brooklyn Nets guard played against his former team for the first time.

The atmosphere inside Wells Fargo Center wasn’t as contentious as expected with Simmons making his return to Philadelphia. But 76ers fans still rained boos upon Simmons at times and cheered his brutally bad free-throw attempts.

Simmons performed well, which really can’t be said about the Nets as a whole with Brooklyn falling, 115-106, to a 76ers squad that was without James Harden, who was in the deal for Simmons, and Joel Embiid.

Simmons didn’t crumble with all eyes on him as he posted a double-double by totaling 11 points on 4-for-7 shooting to go along with a season-high 11 assists and seven rebounds. Simmons also recorded three blocks in his 32 minutes of action.

It wasn’t exactly a game-altering performance from the 2016 No. 1 overall pick, but he flashed the skill set that made him a three-time All-Star with the 76ers. And the showing continued a trend that indicates Simmons is coming out of the funk that he started the season in.

Simmons scored in single digits in his first nine games with the Nets, but Wednesday was his fourth straight game in double figures in scoring, highlighted by a 22-point effort Sunday in a win over the Memphis Grizzlies.

Simmons will have to continue to make an impact on the floor if the Nets look to dig out of a subpar start that’s been filled with plenty of controversy. Brooklyn currently sits in 10th place in the Eastern Conference with an 8-10 record following the loss to the 76ers. 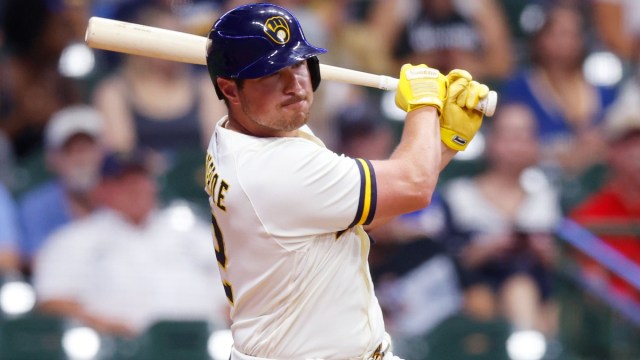 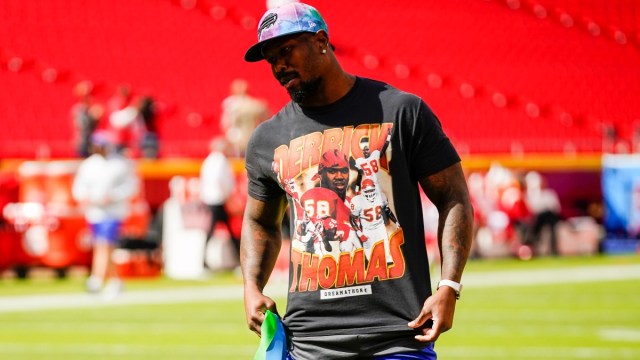