Not long after guiding the Patriots to their first Super Bowl win in franchise history, Bill Belichick made a decision that stunned New England fans and the NFL at large.

Less than a week before the start of the 2003 season, the Patriots released star safety Lawyer Milloy, a 1996 second-round pick by New England who still had four years remaining on his contract at the time of the cut. Milloy had established himself as one of the league’s best players at his position across seven seasons in Foxboro, earning four Pro Bowl selections between 1998 and 2002 as well as a first-team All-Pro nod in 1999. The Washington product was a stalwart in the Patriots’ defensive backfield and was influential in New England raising the Lombardi Trophy at the conclusion of the 2001 campaign.

Milloy’s surprise release was a harsh reminder by Belichick that the NFL is a business first and foremost. The safety wasn’t interested in taking a pay cut and his exit freed up nearly $6 million in salary cap space for the Patriots. Milloy quickly found a new home in Buffalo, where he signed a four-year deal with the division rival Bills.

Severing ties with Milloy proved to not be a major detriment to the Patriots, who won back-to-back Super Bowls in the 2003 and 2004 seasons. But the memorable personnel move did serve as a benchmark in the Belichick era, a tenure that has routinely seen the future Hall of Fame coach move off from big-name players much earlier than expected.

Some of these instances were a result of Belichick trying to cut bait with a player before it was too late, even if they had something left in the tank. Three of Milloy’s fellow defense mates on the Super Bowl XXXVI team suffered similar fates in Foxboro. New England elected not to pay linebacker Willie McGinest before his age-35 season, instead opting to release the fourth overall pick from the 1994 draft. McGinest still had something to offer at the NFL level, but he only played three seasons with the Cleveland Browns before his impressive playing career came to a close. The post-Patriots days were even shorter for ‘backer Mike Vrabel, who New England lumped into an offseason trade with Kansas City as Belichick and company tried to cash in on Matt Cassel’s respectable 2008 season. Vrabel played two seasons with the Chiefs before hanging them up. Hall of Famer Richard Seymour, who also was traded in 2009 in exchange for a first-round pick, earned Pro Bowl nods in two of his four seasons with the Raiders.

Milloy wasn’t the only elite talent who was shown the door in New England after rejecting a pay cut proposal. Logan Mankins, one of the Patriots’ best interior offense linemen this century, was shipped to Tampa Bay after five consecutive Pro Bowl seasons, but he only stuck around with the Buccaneers for two years. Another surprise trade was the midseason deal involving Jamie Collins, who was coming off a second-team All-Pro campaign. That proved to be one of Belichick’s shrewdest moves, though, as the Patriots acquired a third-round pick in exchange for a player who ended up coming back to New England on multiple occasions.

And then there have been the instances — albeit rare — when Belichick decidedly pulled the trigger too early. Chandler Jones, a 2012 first-round pick, was largely excellent throughout his four-year tenure with the Patriots and helped the organization win Super Bowl XLIX. But New England didn’t want to pay up for the star defensive end, who went on to collect two first-team All-Pro selections after he was traded to the Arizona Cardinals before the 2016 season. New England’s defense didn’t take a nosedive after Jones’ exit, but he could have been an anchor on the Patriots’ D-line perhaps for another decade. Speaking of anchors, Belichick made the tough decision to say goodbye to fan favorite Vince Wilfork, who capped off his remarkable career with two seasons in Houston.

The slew of big names mentioned highlight the reality of the situation in New England: no one has or ever will be completely safe from a transaction with Belichick calling the shots. Not even the the greatest quarterback of all time, who the Patriots clearly were preparing to move off from as he played at an MVP level. Despite no signs of decline from Tom Brady, New England spent an early-round draft pick on a quarterback in both 2014 (Jimmy Garoppolo) and 2016 (Jacoby Brissett), but TB12 left Belichick with no choice but to keep him under center through the 2019 campaign.

Belichick long will be remembered as the greatest head coach in Patriots history, but his actions as general manager in Foxboro arguably were equally as impactful. 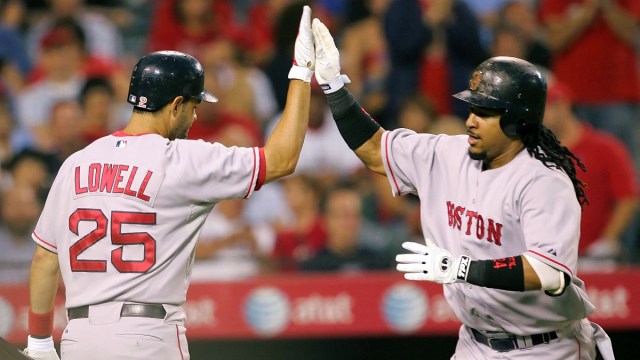 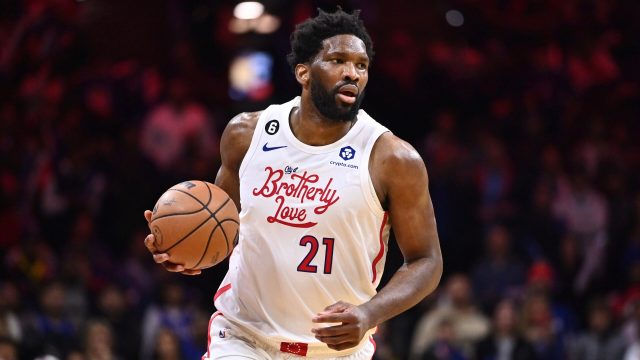