The New York Jets had enough, officially announcing the decision Wednesday to bench starting quarterback Zach Wilson prior to the team’s upcoming matchup on Sunday against the Chicago Bears.

Against the New England Patriots during a 10-3 losing effort in Week 11, Wilson was putrid, to say the least. The 23-year-old totaled a season-worst nine completions, throwing for a measly 77 yards which played heavily in keeping the Jets offense off the scoreboard for three of the game’s four quarters of play at Gillette Stadium.

Despite enduring a tough pill to swallow at a crucial point in the season, Wilson — at least according to his words — intends to remain optimistic and utilize the setback to improve for the betterment of the team, which is a much different tone than head coach Robert Saleh hinted Wilson initially reacted with.

“I truly believe he has the best interest of me and the team,” Wilson told reporters on Wednesday, per team-provided video. “And he does an amazing job of doing that. … I’m looking forward to just the future, and from this event how I can grow as a person, as a leader, as a teammate. And being there for my guys and just handling things the right way. This is going to be a good opportunity, a humbling opportunity, for me to put my head down and work harder and just be here for this team.”

Despite notching a lower completion count than punter Braden Mann’s punt total (10), Wilson saw no reason to accept any blame following the loss, which was New York’s first road loss of the season and 14th consecutive against the division rival Patriots.

Wilson went 5-2 in starts for the Jets with both losses coming against the Patriots.

The Jets and Bears kick off at 1 p.m. ET at MetLife Stadium. 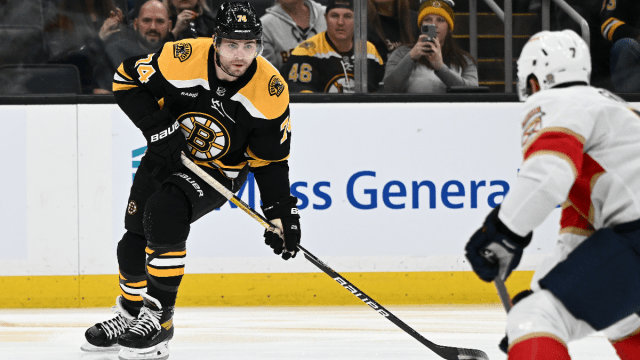 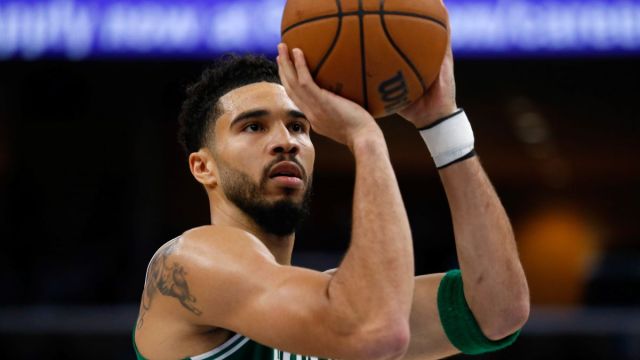