Is Bruins' Hampus Lindholm 'Most Underrated Defenseman?' Skip to content

Hampus Lindholm had quite the Tuesday night.

The Bruins defenseman logged four points — including the game-winning goal in overtime — to help lift Boston to an improbable 6-5 win over the Pittsburgh Penguins at PPG Paints Arena. But it wasn’t all sunshine and rainbows for Lindholm, who had some bad defensive breakdowns and took a tripping penalty in overtime to give the Pens the advantage.

The B’s killed it off and Lindholm saved the day and now the Bruins sit at 9-1-0 through their first 10 games.

Lindholm, who ranks third among NHL defensemen with 11 points, has been an absolute stud for Boston this season and is proving why general manager Don Sweeney sees him as such a big part of its future. Without Charlie McAvoy still, Lindholm has stepped up and elevated his game to new heights. So much so in fact, that Tuesday’s performance gave him 11 points on the season, the most by a Bruins D-man since Ray Bourque had 12 through the first 10 games in the 1995-96 season.

To say he’s been an asset to this team would be an understatement, and head coach Jim Montgomery spoke highly of Lindholm after the game.

“I just have so much confidence in him,” Montgomery told reporters. “I just roll him over the boards as much as I can because he just believes in himself, and he can make plays. He might be the most underrated defenseman in the league. He’s been phenomenal. I don’t know any other words except he’s pretty dominant out there.”

The confidence Montgomery has in Lindholm is apparent, judging by the 29:07 of ice time he had Tuesday, and calling him underrated isn’t that much of a stretch by any means.

There was some pessimism surrounding Sweeney’s trade to acquire Lindholm last year ahead of the trade deadline, with a lot of chatter about him not being the elite defenseman he once was with the Anaheim Ducks. But that chatter was for the birds and it’s clear why Sweeney packaged assets to not only get Lindholm in Black and Gold, but also sign him to an eight-year extension.

We knew going into the season the defense would be a question mark, but Lindholm seemingly has wiped out those questions with his contributions to the Bruins.

And the best part? This team isn’t even fully healthy yet and McAvoy only will make the blue line stronger than it already is. If Lindholm can continue to play at this level, well the rest of the league better take note because they only will get tougher to play against. 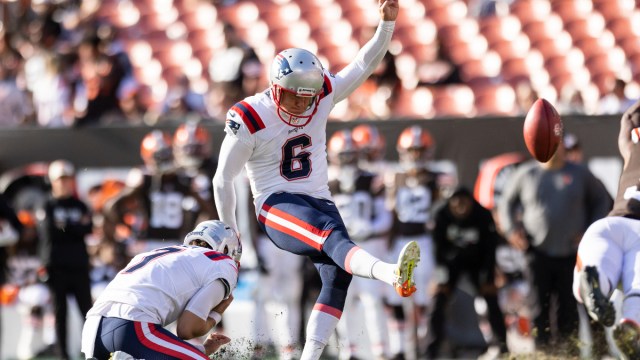 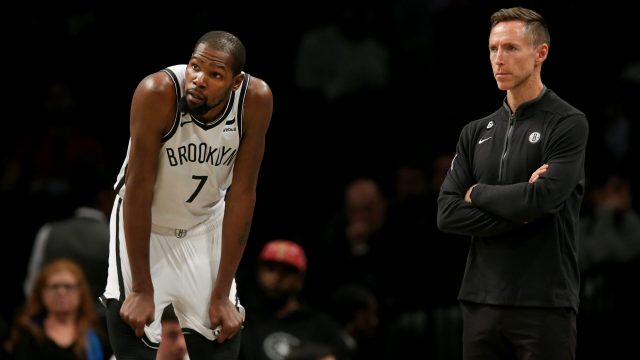 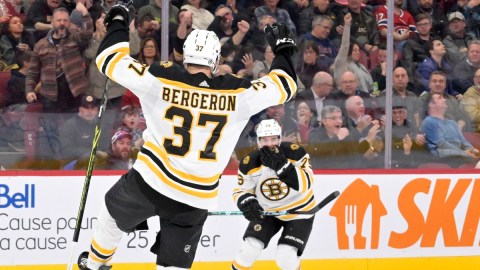