The market for Jacob deGrom continues to grow, with the biggest — and smallest — markets getting involved for the free agent star pitcher.

The Tampa Bay Rays are among the teams who have been in contact with deGrom’s camp, SNY’s Andy Martino reported Tuesday.

It’s unclear how serious the small-market Rays are about putting forth the necessary resources to sign deGrom, but as Martino notes, this is nothing new for Tampa Bay.

“One league source compared this situation to the Rays’ pursuit last winter of free agent first baseman Freddie Freeman when they emphasized the quality of life and lack of state income tax in Florida,” Martino wrote.

That’s the sort of sales pitch Tampa Bay likely will have to use on deGrom. A return to the New York Mets seems very much on the table for the former Cy Young Award winner, as the Mets — despite recent spending — have as deep of pockets as any team in the sport. Martino also reported last weekend the Yankees checked in on their crosstown rival’s ace.

The Rays signing deGrom does feel like a long shot, but it certainly would make sense under the right terms. deGrom only made 11 starts last season — and has only made 38 starts over the last three seasons — but the results are hard to argue. The 34-year-old posted an ERA+ of 198 over those three seasons, striking out 14 batters per innings. His two Cy Young seasons (2018 and 2019) make for one of the most dominant two-year stretches we’ve ever seen from a pitcher.

While the durability issues and age can’t be ignored, it could work in Tampa Bay’s favor. It’s not like deGrom will command a seven-year deal that could leave the Rays hamstrung for the rest of the decade. The Rays have made four straight playoff appearances and haven’t finished worse than third in the American League East since 2016. They contend just about every year, and signing a front-line starter like deGrom, especially with Tyler Glasnow healed up from Tommy John surgery, could put Tampa Bay over the top. 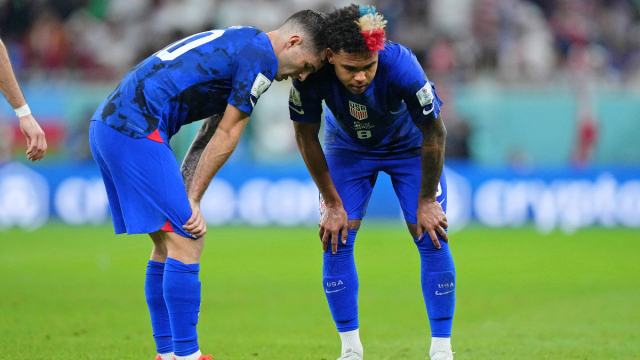 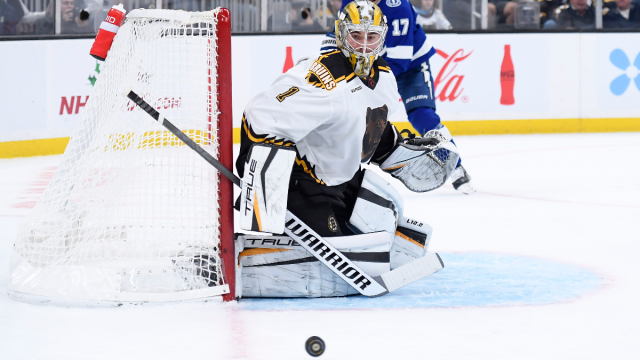