During ESPN’s pregame coverage of the Chicago Bulls-Boston Celtics matchup at TD Garden, Rose pondered why the accuser in the Ime Udoka scandal has not been publicly identified. Udoka’s name recently entered the news cycle when it was reported the Brooklyn Nets are prepared to hire the now-former Celtics head coach who reportedly had an “improper” relationship with a member of Boston’s organization during his first season at the helm. Rose argued the woman’s name should be revealed since she’s not a minor.

A little over an hour later, Rose used the Bulls-Celtics halftime break as an opportunity to issue an apology for his initial stance.

“I’m Jalen Rose, and I would like to apologize for a comment I made earlier on NBA Countdown,” Rose said, as transcribed by WEEI. “I questioned why a woman’s name — who had an alleged affair with Celtics head coach Ime Udoka — was not made public. After an internal investigation, and it was discovered that she was a subordinate to the head coach, I now understand why her name should not be released to the public. Now back to our NBA coverage.”

The Nets had not brought Udoka onto their coaching staff as of Sunday afternoon, but the Celtics reportedly won’t seek compensation from their division rival whenever he transitions to Brooklyn. Rose is under the impression Udoka will be able to spark a turnaround for a Nets team that’s been surrounded by drama since the summer. 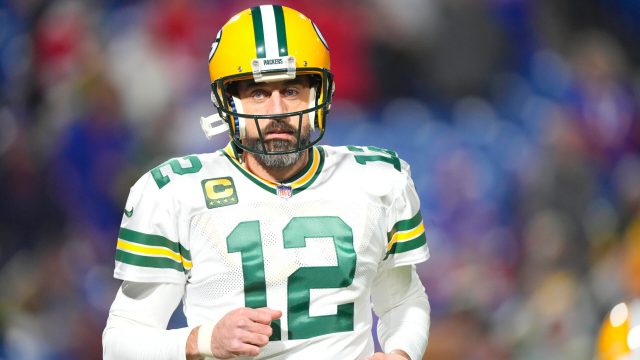 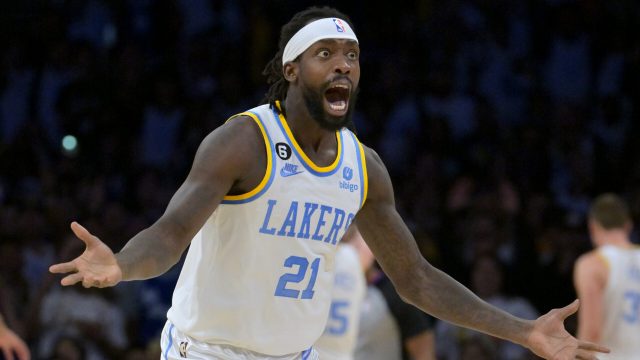 Lakers Without Patrick Beverley vs. Cavaliers on Sunday