Linus Ullmark won’t seem to be missing any time after all.

Boston Bruins head coach Jim Montgomery had welcome news regarding the team’s starting goaltender Monday as Ullmark will be in uniform for the Black and Gold against the Tampa Bay Lightning.

“No, Ullmark is good,” Montgomery told reporters, per team-provided video. “To play or for backup duty.”

Ullmark left during the third period of the Bruins’ 3-2 overtime victory over the Carolina Hurricanes on Friday afternoon as Jeremy Swayman entered the game in relief. Montgomery said after the game Ullmark was feeling a little nervous as it wasn’t something the netminder had ever felt before.

The Bruins netminder ranks first among all goalies in the NHL in wins (13), goals-against average (2.00), and save percentage (.935) as he’s helped Boston to a league-best 18 wins through the first quarter of the 2022-23 season. 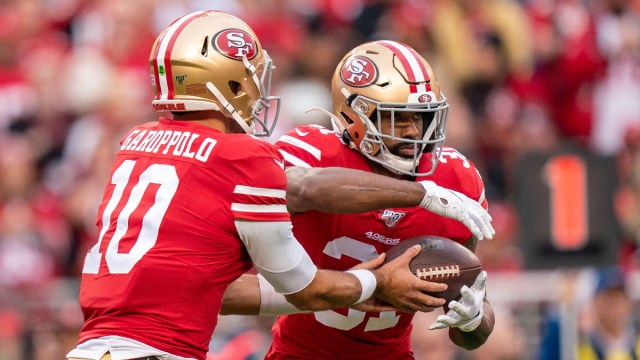 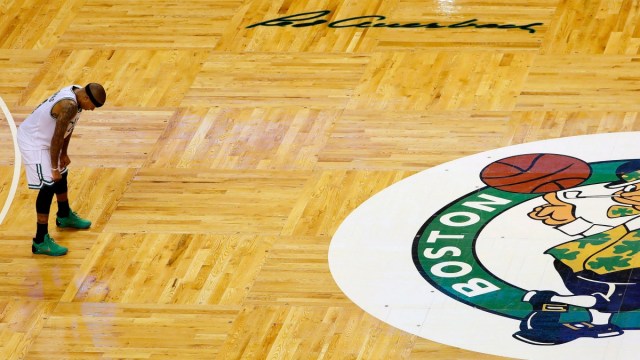