BOSTON — The Bruins had a chance to make NHL history Friday afternoon at TD Garden, and for a little while it looked a tad bleak.

Boston completed the comeback, however, and earned a 3-2 win over the Carolina Hurricanes thanks to two goals from David Krejci and a rocket from David Pastrnak in overtime.

The win marked the 18th of the season for the Bruins and their 12th on home ice. Boston is 12-0-0 in front of its home crowd, which set a new NHL record.

The Bruins were down 2-1 heading into the third period, and head coach Jim Montgomery had a message for his team about having the record on the line.

“It felt awesome. We talked about it after the second going into the third,” Montgomery said after the game. “There’s been a lot of great teams in this league and you’re able to set a precedent and break a record. It’s pretty special. It doesn’t happen if those guys don’t believe in themselves like they do.”

Some may see it as a jinx to talk about something so sacred, but Montgomery didn’t seem to care too much about superstitions when it comes to using it to get the Bruins on the right track.

“No, it came from me,” Montgomery said. “When I went into the room that’s what I talked about.”

It worked after all was said and done.

Patrice Bergeron, who is having himself quite a week after amassing 1,000 career points, believed Friday was a big “character win.”

“We’ve worked extremely hard to get to this point. Obviously, you don’t want to put all the emphasis on one record, but that being said, we have something special and we want to carry that on,” Bergeron said. “We want to show some character. I thought it was a character win

“It’s been great,” Bergeron added of what this week has meant to him. “To me it’s really more the celebration of the guys coming on the ice and after the game being able to celebrate with them and share that moment with all those guys you battle with and create connections with. It’s special, it’s a special group. What we have going on we want to carry that on and keep getting better and keep working hard. Home ice is always important and we’re proud. We want to keep getting better but it feels nice to have a record like that. This league’s been around for a long time so it’s special.”

The Bruins can make it 13 straight at TD Garden when they welcome the Tampa Bay Lightning to town Tuesday for a 7 p.m. ET puck drop. 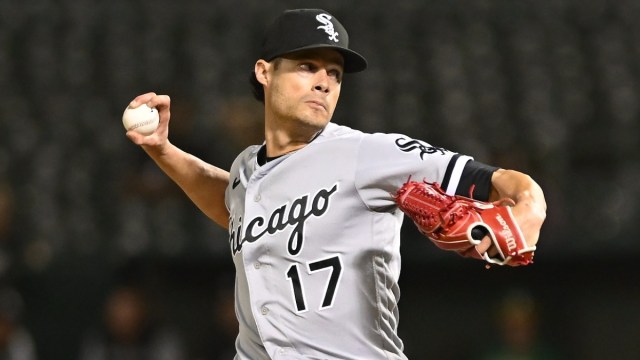 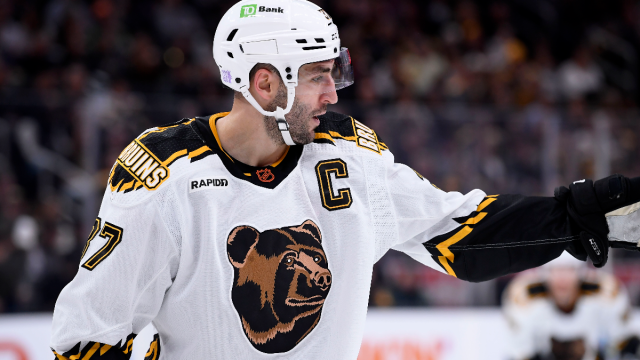