Boston Celtics interim head coach Joe Mazzulla served as a beneficiary to an overall puzzling situation that led to Ime Udoka with a one-year suspension, to now on the verge of being named the next head coach of the Brooklyn Nets.

A rollercoaster worth of events have transpired within the past three months.

Mazzulla, embarking on his debut campaign as an NBA head coach — the same position Udoka was in just a year ago, empathized with members of the Celtics roster who voiced their reactions to the media Wednesday.

“I care about how they’re processing things,” Mazzulla said, as transcribed by Adam Himmelsbach of The Boston Globe. “I care about what they’re going through. I hope that they know we can always talk about anything. … The most important thing for me is that they feel they can be heard and talk to me.”

Celtics star forward Jaylen Brown was one of the Boston players to vocalize his reactions, pleased to hear the news Udoka was garnering interest as a leading candidate for the Brooklyn position.

“I?m just happy to see a Black head coach end up back on his feet,” Brown told Himmelsbach.

Mazzulla, meanwhile, has served under the Celtics organization since being hired as an assistant for now team president of basketball operations Brad Stevens — two seasons before Udoka debuted with Boston in 2021. The Celtics enter their Wednesday contest against the Cleveland Cavaliers at 4-2 on the season. Tipoff from Rocket Mortgage FieldHouse is scheduled for 7:30 p.m. ET. 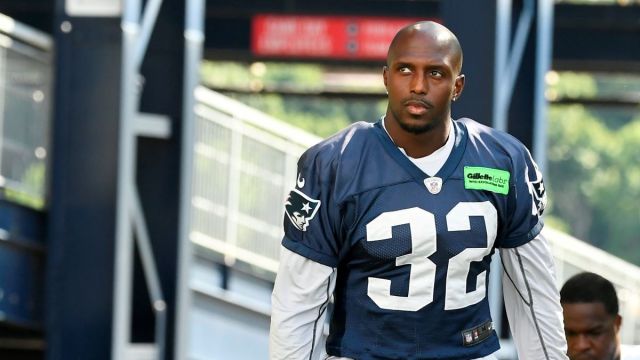 Devin McCourty Sees This As Key To Patriots Defensive Success 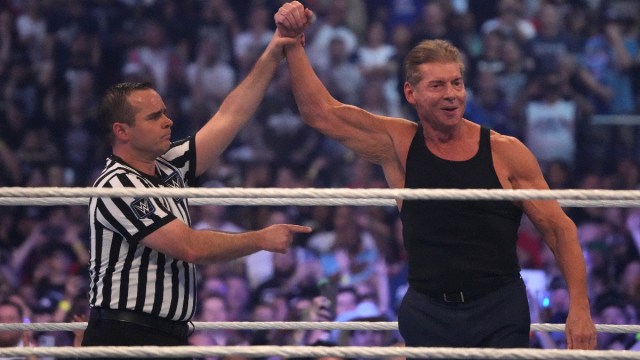