The Boston Celtics aren’t officially clear of Ime Udoka after all.

Udoka appeared to be the frontrunner for the head coaching job with the Brooklyn Nets last week after the organization and Steve Nash mutually agreed to part ways on Nov. 1. The Nets gave Jacque Vaughn the interim label, but all reports made it seem Udoka was on the verge of taking over at the helm of the Nets. Even Celtics players voiced their opinion on the matter, thinking it was a foregone conclusion.

But whether it was the ongoing controversy surrounding star guard Kyrie Irving or something popping up in the vetting process of Udoka, who is suspended for the entire 2022-23 season by the Celtics due to violations of team policy stemming from an improper relationship with a female staffer, the Nets backtracked Wednesday. Brooklyn ultimately decided to give the job to Vaughn, leaving Udoka still as a part of the Celtics organization.

Celtics interim head coach Joe Mazzulla discussed the situation prior to Boston’s matchup with the Detroit Pistons at TD Garden on Wednesday, and how he looks to be a guiding force for his players as they process the news.

“Everyone’s gonna handle it different,” Mazzulla told reporters, per MassLive’s Brian Robb. “So I just have to be open with the fact that whoever wants to talk about it, whoever needs somebody’s ear, I’ll be that guy. I think that’s the best way to go about it. And just understand everyone’s going to process it differently.”

Even though he is suspended, Udoka still technically being a member of the organization casts a shadow over the Celtics and Mazzulla, who is the youngest head coach in the NBA this season.

Udoka seems to have the support of players like Marcus Smart and Jaylen Brown, who both have also praised the work Mazzulla has done so far in his new role. And that’s what Mazzulla plans to focus on as Udoka’s scandal remains in the background.

“I just have a job to do,” Mazzulla said. “Just focus on that. The guys are bought in. They trust me for the position that I’m in. And I just can’t take that trust for granted. I’ve just gotta do my job, whatever we’ve gotta do to win. And it will figure itself out.”

Mazzulla has found some success at the start of his tenure as Celtics interim head coach, sporting a 7-3 record through Boston’s first 10 games. 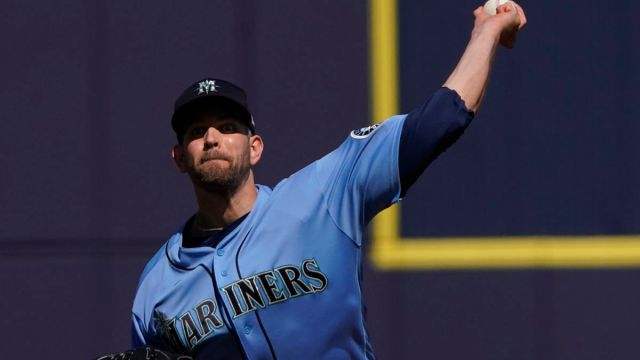 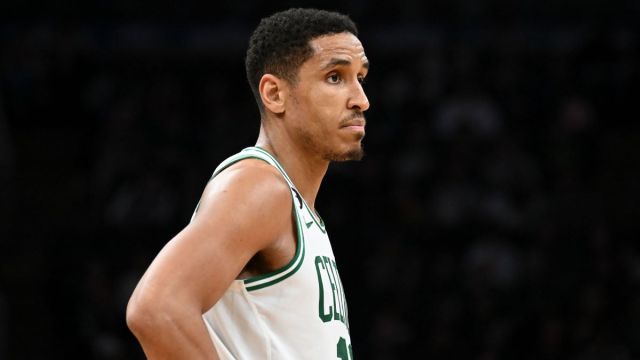