It only was a matter of time before Julian Edelman quipped Tom Brady about the “80 For Brady” movie.

The former New England Patriots receiver, who appears in the movie alongside the Tampa Bay Buccaneers quarterback and his longtime friend, took to Twitter shortly after the movie trailer was released.

“#80forBrady will also be the title of the doc made about Tom?s retirement,” Edelman tweeted.

The movie is scheduled to come out Feb. 3, 2023, so maybe the 45-year-old signal-caller will be retired (for real this time) by then.

Brady briefly retired in February but abruptly announced he would return for his 23rd NFL season less than two months later. It’s unclear whether this year will be his last, especially with his divorce from Gisele Bündchen causing speculation that he’ll continue to play beyond 2022.

The Bucs have a tough road ahead if they want to be playing football in February, but with Brady under center, anything is possible.

Whether or not 2022 will be the final year we see Brady on the gridiron, it’s a safe bet that Edelman will support him — and throw a joke or two his way. 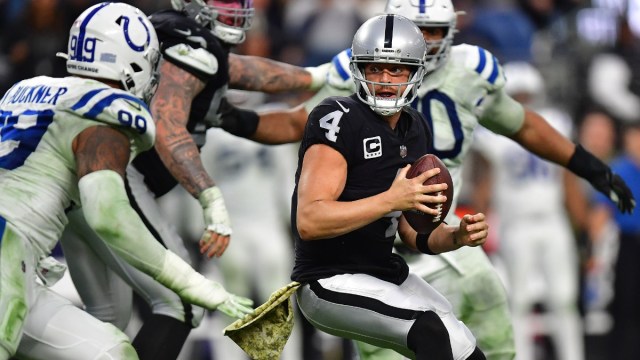 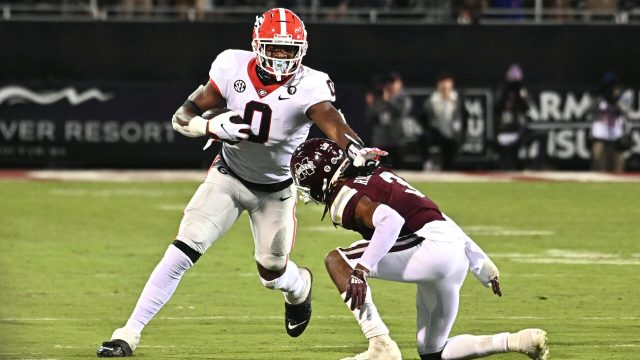