Julian Edelman won three Super Bowls with the New England Patriots, becoming one of the most prolific receivers in NFL postseason history in the process.

But the future Patriots Hall of Famer nearly left New England title-less and discouraged before the 2013 season.

In “Julian Edelman: A Football Life,” which premieres Friday night at 9 p.m. ET on NFL Network, the retired wide receiver reflects on how New England’s decision to sign Danny Amendola after letting Wes Welker walk in free agency nearly caused him to spurn the Patriots and sign with the New York Giants.

“I was hurt,” Edelman said. “I did everything Coach (Bill Belichick) said, gave four years of my life, and then (the Patriots sign Amendola). I’m not going to lie, I was pissed off. I was like, ‘Dude, you’re coming to take my keys to the Cadillac? Dog, what’s going on? I’m over here on a minimum deal. This guy’s getting $34 mil?’ “

The Patriots signed Amendola to a five-year, $28.5 million contract to replace Welker, who had been their top slot receiver for the previous six seasons. With Welker — one of the greatest slots in NFL history — above him on the depth chart, Edelman had caught just 69 passes over the first four years of his career, including a mere 11 total between the 2010 and 2011 campaigns.

Still, he believed that he, not Amendola, deserved to succeed Welker.

“Looking back on it, I had nothing,” Edelman said. “I (had done) nothing in the league. But as a kid, as a young guy, experiencing that for the first time, I was like, ‘(Expletive) Belichick. (Expletive) the Patriots. I hate everyone here. How are you going to do this to me?’ I took a visit to the New York Giants, and they offered me a contract.”

The Giants deal would have been more lucrative than the one New England had offered. Why did Edelman ultimately choose to stay? Because he did not want to leave Tom Brady, whose trust he’d worked tirelessly to earn since his arrival in Foxboro in 2009.

“We were out in Los Angeles together,” Brady said, “and it would have been heartbreaking to see him leave, because he was just coming into his own.”

Amendola said he “knew Julian was going to be a little bit hurt about” his arrival.

“But it didn’t take long for us to realize we could do some damage together,” the wideout said.

Despite his limited offensive production to that point, Edelman said he was “confident going into (2013)” because of his chemistry with Brady. And with injuries limiting both Amendola and superstar tight end Rob Gronkowski, he emerged as the Patriots’ top weapon in the passing game.

“A lot of things had to happen for me to become Tom’s No. 1 target that year: a back injury (to Gronkowski), and then Danny tore his groin,” Edelman said. “After that, that’s when I was like, ‘I’m going to have an opportunity here, and I can’t let this go.’ “

Edelman went on to catch 105 passes that season, fourth-most in the NFL and the highest mark of his pro career, before or after. He finished with 1,056 receiving yards (second-most in his career) and six touchdowns (tied for second) while continuing to serve as New England’s primary punt returner. One year later, he won his first Super Bowl, catching the game-winning touchdown against the Seattle Seahawks.

“When we first got him in 2009, he was a football player,” Brady said. “By 2013, he was a receiver. Now he could run into the defense, separate from a pro defensive back, catch the ball and then make people miss. ? He ended up being self-made in every aspect, and by the time he finally got his opportunity to shine, he took advantage of it.” 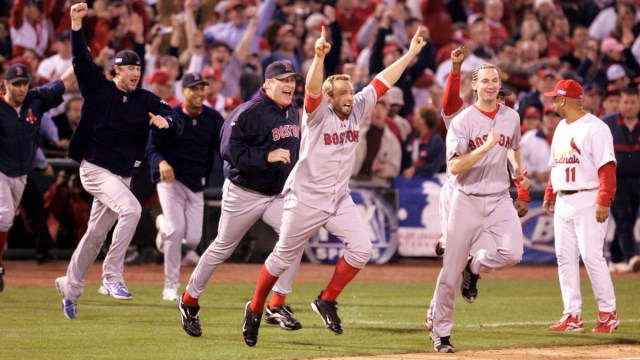 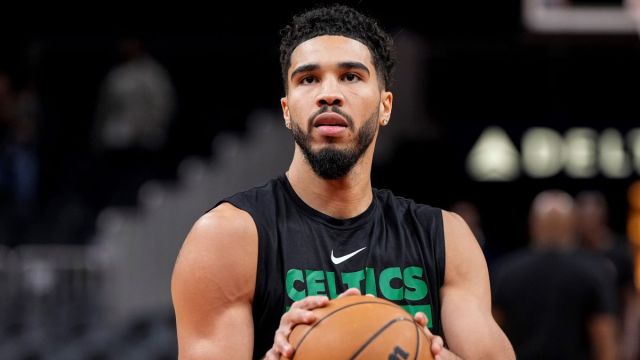