Two of the Boston Celtics’ last three losses were against the NBA team that boasts the best starting lineup.

That’s Kendrick Perkins’ view of the Cleveland Cavaliers, at least.

The new-look Cavs pulled out a pair of nail-biting, overtime wins over the Celtics dating back to last Friday: the first at TD Garden and the second at Rocket Mortgage FieldHouse. All five Cleveland starters posted double figures Wednesday night in the Cavs’ 114-113 triumph, with Darius Garland (29 points) and Donovan Mitchell (25 points) leading the charge.

And after Cleveland improved to 6-1 on the young season, Perkins fired off a take that is absolutely up for debate.

“I said it once and I’ll say it again,” Perkins tweeted. “The Cavs got the Best Starting Five in the League! Carry the hell on…”

If you add the “when healthy” caveat to the argument, Cleveland probably is outdone by multiple starting fives across the league. The Celtics, for example, proved last season to be a lethal unit when Robert Williams III is able to join Jayson Tatum, Jaylen Brown, Marcus Smart and Al Horford. The Milwaukee Bucks’ supporting cast surrounding Giannis Antetokounmpo also is in the upper echelon, as are the lineups trotted out by the Golden State Warriors, Los Angeles Clippers, Miami Heat and Philadelphia 76ers, among others.

Cleveland is a fun team to watch and it will probably play playoff basketball this season. But there’s a really good chance Perkins’ take ages poorly come spring. 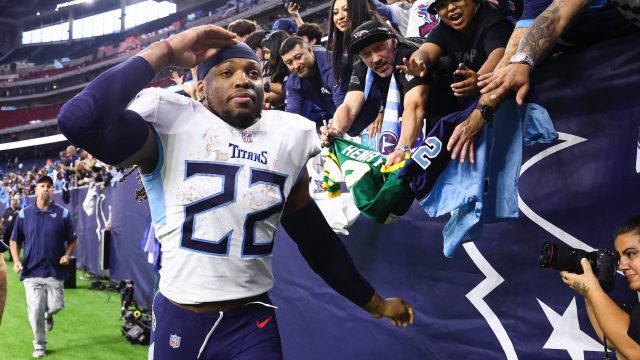 Titans RB Derrick Henry: 'I'll be Out There on Sunday' 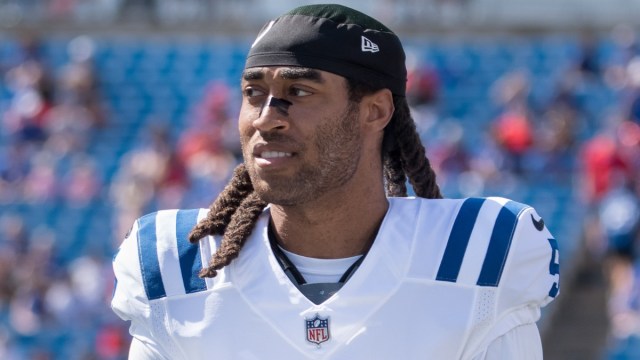