With Brooklyn Nets star point guard Kyrie Irving garnering an abundance of heat from the media, his organization, and even Nike, former longtime NBA veteran Kevin Garnett served as the latest to chime in.

Garnett, speaking alongside fellow Basketball Hall of Famer and former teammate Paul Pierce during an episode of SHOWTIME Basketball’s “KG Certified: Ticket & The Truth,” vented his frustration with the controversial NBA star.

“Bro kinda is a distraction right now,” Garnett said. “I hate to say this, I love Kyrie man but bro kinda, he kinda being a distraction right now. … I got it. Every time, right? So, right. Didn’t wanna play with (LeBron James). … I don’t know if you can trade him. Don’t nobody want (that) coming, I don’t wanna go into this, I ain’t even wanna go but bro — you gotta, bro, he gonna be out the league.”

Garnett added: “It hasn’t been great in Brooklyn for him, and he’s a (New) Jersey kid. This is supposed his coming home. I don’t wanna go into this, because it frustrates me on some personal level. Cause he can be so much greater bro if he just focused on basketball.”

Since joining forces with fellow star Kevin Durant in 2020, the Nets have consistently endured playoff elimination, failing to reach the NBA Finals after three seasons together. On Saturday, without Irving on the floor, the Nets face off against the Charlotte Hornets at Spectrum Arena. 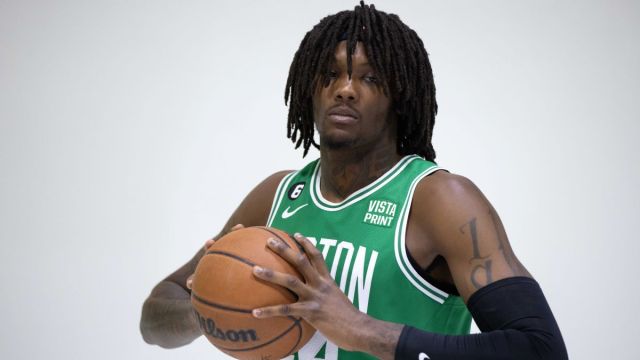 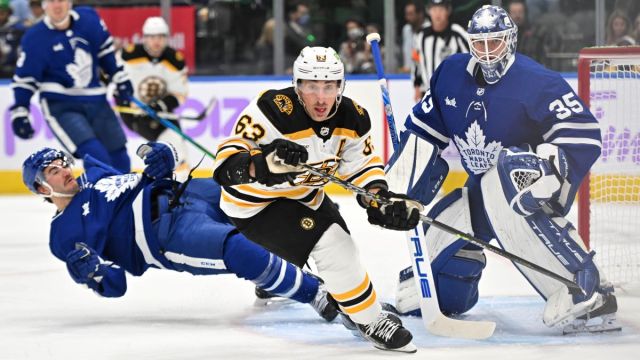