The 49ers’ primetime win over the Chargers on Sunday night didn’t come without a little controversy.

San Francisco played the entire second half of its 22-16 victory at Levi’s Stadium without one of its top defenders. Linebacker Dre Greenlaw was ejected from the Week 10 contest late in the second half after he delivered a helmet-to-helmet hit on Los Angeles quarterback Justin Herbert. Greenlaw didn’t appear to target Herbert’s head, but referees nonetheless felt the fourth-year pro violated one of the NFL’s zero-tolerance rules.

Kyle Shanahan after the game acknowledge Greenlaw deserved an unnecessary roughness penalty for his high hit. However, the 49ers head coach believes an ejection was too severe of a punishment.

“It kind of actually blew my mind,” Shanahan told reporters, per ESPN. “I understand the penalty. I totally get that right at the third down marker, he was lowering his shoulder, but I have got to learn what that is. I get how it is with penalties and stuff because I think he did hit his helmet … but I thought there had to be intent and something unnecessary, and that was a big play right there. For us to lose Greenlaw for the whole game off that, that really shocked me. So, hopefully they can teach us that so we can understand why we lost one of our players.”

Shanahan has a fair gripe. As a replay of the sequence clearly shows, Jimmie Ward’s shoulder-to-shoulder hit on Hebert altered the Chargers star’s path to the ground after Greenlaw already had lowered his helmet. At that point, both Greenlaw and Herbert were left in helpless positions. It was an unfortunate outcome of a play in a violent game.

Of course, Shanahan’s frustration would have been heightened had the Niners lost. Instead, San Francisco improved to 5-4 and is in control of the final playoff spot in the NFC. 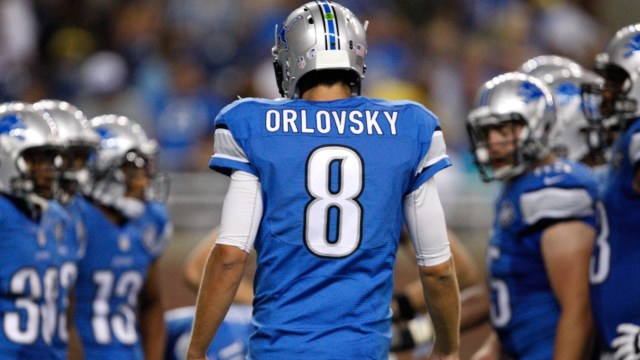 Why ESPN’s Dan Orlovsky Would Consider Coaching For Patriots 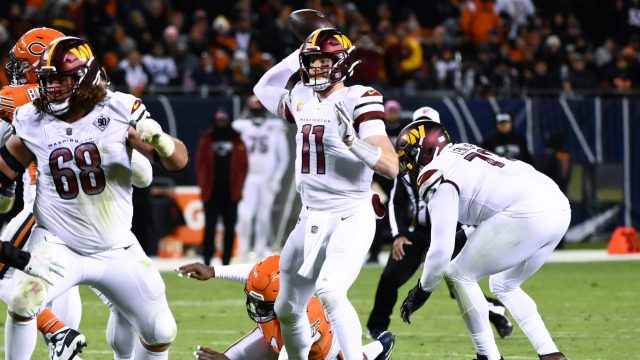 Commanders Could Activate Carson Wentz from Injured Reserve this Week