Boston Bruins goalie Linus Ullmark bounced back from his worst start of the season Thursday night against the New York Rangers.

Ullmark, who was pulled in the second period in Tuesday’s dramatic win over the Pittsburgh Penguins before re-entering for the injured Jeremy Swayman, was his sound self between the pipes to help the Bruins stay red-hot by topping the Rangers, 5-2, at Madison Square Garden to earn a seventh consecutive win.

Ullmark didn’t have a hefty workload, but made 18 saves and held the Rangers in check until Boston exploded for four goals in the final frame. Ullmark’s record remains unblemished at 8-0-0, which also tied some Bruins franchise history.

Ullmark is just the second goalie in the team’s history to notch wins in his first eight decisions in a season. The only other goalie to accomplish the same feat was Tim Thomas, doing so in the 2010-11 season.

The veteran goaltender, who is in his second season with the Bruins, would still need to accumulate several more wins to obtain the NHL record as Ray Emery won his first 12 decisions with the Chicago Blackhawks during the 2012-13 campaign.

But Ullmark might have a chance to inch closer to that mark Saturday as Boston finishes off a four-game road trip against the Toronto Maple Leafs. It looks like first-year Bruins coach Jim Montgomery will continue to rid the hot hand even with backup Keith Kinkaid, who they recalled with Swayman week-to-week with a lower-body injury, available and eager to play.

Montgomery told reporters after the win over the Rangers he’s leaning toward starting Ullmark again, per The Boston Globe’s Matt Porter, which would be his seventh start in the last eight games.

It’s certainly had to argue against that with the way Ullmark has performed thus far between the pipes. 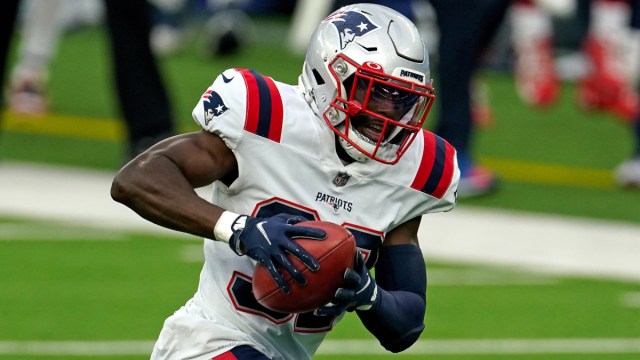 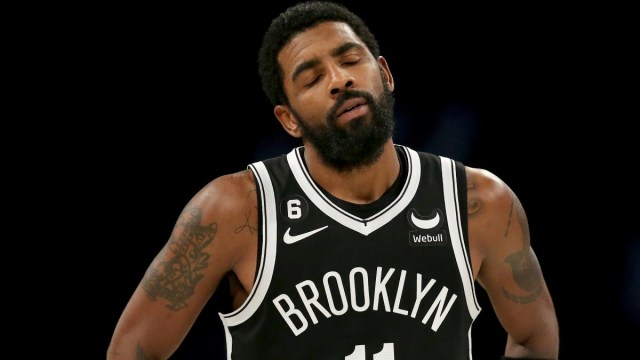