The Boston Celtics set a new franchise record during their win over the New York Knicks on Saturday at Madison Square Garden, knocking down 27 total 3-point attempts during a 133-point showing from the offense — the most points scored by the Celtics thus far this season.

Veteran guard Marcus Smart, who delivered three 3-point field goals of his own during his 13-point showing, credited second-unit leading scorer Sam Hauser for his contribution — on both ends of the floor — in the victory.

“Got a knockdown shooter over there,” Smart said, per NBC Sports Boston video. “It’s tough for you to help off of somebody like him. And then try to help Jayson (Tatum), and try to help on Jaylen (Brown) and those guys and Malcolm (Brogdon). … It just makes it that much easier for us. And then, if they do stop us, you know you got a guy that you know is gonna knock it down and it really keeps the defense honest. We’re proud of Sam and not just for his offense but the way he holds himself on the defensive end.”

Smart added: “He’s constantly working and confidence is going through the roof and playing great defense for us. They do go at him and we tell him all the time to be expecting it. (When) we in practice, we go at him to get him ready for how he’s gonna need to be able to handle himself and we tip our hat off to him. He’s doing a great job.”

Hauser finished the night scoring a career-high 17 points on 6-of-9 shooting from the field and 5-of-8 from 3-point territory. Hauser’s five 3-point makes were also a career-best for the 24-year-old.

The Celtics, now 6-3 on the campaign and winners in back-to-back contests, will look to build momentum as they prepare to next face off against the Memphis Grizzlies on Monday. Tipoff from FedExForum is scheduled for 9 p.m. ET. 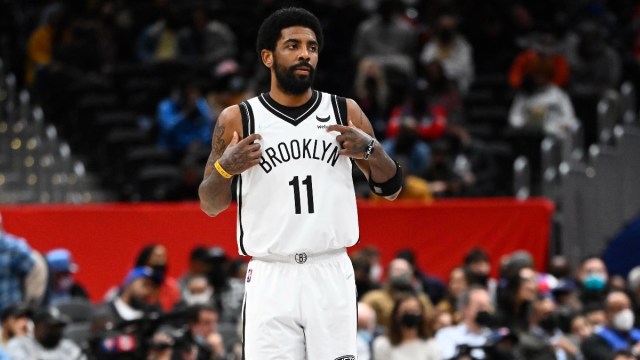 Nets Reportedly Have Checklist Kyrie Irving Must Complete To Return 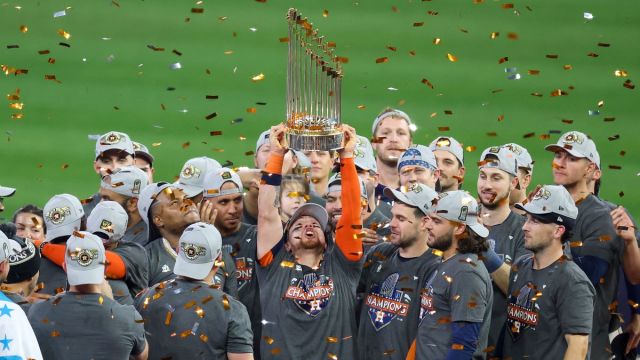