The Jets turned to Mike White in Week 12 against the Chicago Bears, and the second-year quarterback helped pay off Robert Saleh’s decision.

The New York head coach chose to bench Zach Wilson after his poor performance against the New England Patriots in Week 11. The third-year signal-caller didn’t help matters after the game by not taking accountability for his play.

White showed Sunday why the Jets could be a dangerous team in the playoffs. The 27-year-old threw for 315 passing yards and three touchdowns. Rookie Garrett Wilson caught five passes for 95 yards and two touchdowns, and disgruntled wide receiver Elijah Moore had his best came of the season with two receptions for 64 yards and a touchdown.

The win was against a Bears team that didn’t have their star quarterback, Justin Fields, who was out due to a a left shoulder injury, and Chicago was not entirely transparent in who their starter would be. But Zach Wilson has had his fair share of winnable games where he didn’t rise to the occasion.

White completed 13-of-15 passes for 241 yards and three touchdowns when holding onto the ball for 2.5-plus seconds in his first start of the 2022-23 season — he threw more touchdowns under such circumstances than Wilson had all season (two), according to Next Gen Stats.

Sunday was the second time in White’s career he threw for over 300 yards and three touchdowns. The second-year QB joined Ken O’Brien (seven), Joe Namath (five), Richard Todd (five), and Dick Wood (two) as the fifth quarterback to achieve that stat line in franchise history, according to ESPN’s Rich Cimini.

White will retain the starting QB job as the 7-4 Jets will get a tougher matchup in Week 13 against the 9-2 Minnesota Vikings. 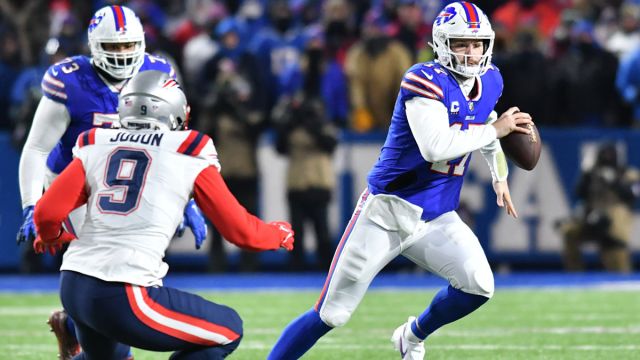 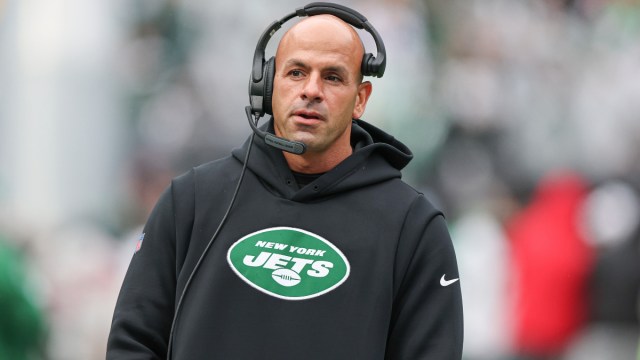