One way or the other, it sounds like there’s a real chance Justin Verlander takes his talents to New York this Major League Baseball offseason.

According to The Athletic’s Ken Rosenthal, Verlander last week held a Zoom meeting with the Mets, who reportedly are a “prominent possibility” of a landing spot for the star-right hander if Jacob deGrom leaves Queens. But as the longtime MLB insider explained in a column published Sunday, the Mets hardly are the only big-market ballclub interested in Verlander.

The World Series champion Astros reportedly want the 2022 American League Cy Young Award winner back in Houston and the Los Angeles Dodgers are a legitimate contender to earn his services as well. Another reported Verlander suitor is the New York Yankees, who view the future Hall of Famer “as an attractive short-term, high-dollar investment.”

The Yankees might actually be a more realistic Verlander sweepstakes winner than the cross-town Mets. As Rosenthal pointed out, Steve Cohen and company might be “reluctant” to give the three-time AL Cy Young Award winner the contract he reportedly wants considering they gave another aging starter — 38-year-old Max Scherzer — a virtually identical deal last offseason. Mounting reports also indicate re-signing deGrom is the Mets’ top priority this winter.

The Bronx Bombers actually need a front-end starter like Verlander, who would be more of a luxury for teams like the Astros and Dodgers. Not to mention, pairing Verlander with Gerrit Cole might help the Yankees fulfill their primary offseason goal: keeping Aaron Judge in pinstripes. 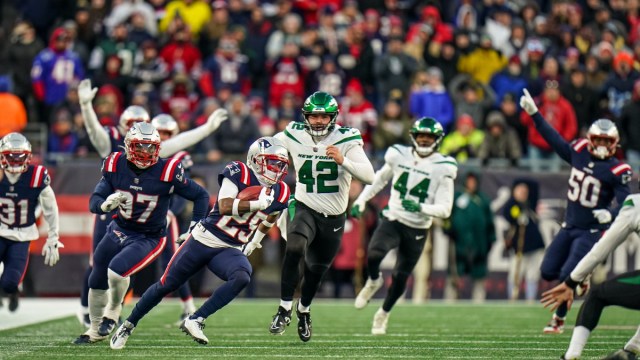 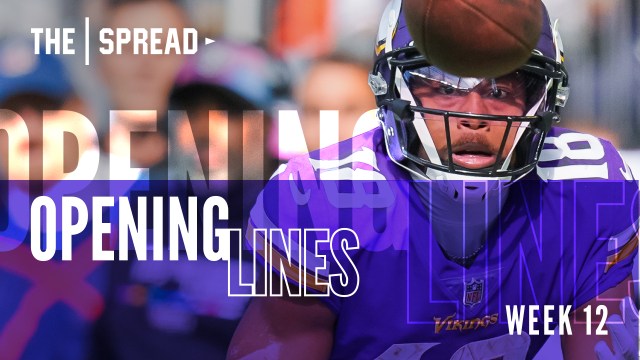