The New York Yankees figure to be a big buyer this Major League Baseball offseason, whether it be by re-signing Aaron Judge or landing another marquee free agent.

But is there a chance the defending American League East champions do some selling as well?

A potential candidate to be moved by the Yankees is Gleyber Torres, who is drawing interest from the Seattle Mariners, per the New York Post’s Joel Sherman. An AL All-Star in 2018 and 2019, Torres once looked like he was going to be the game’s next great shortstop, but his stock has taken a bit of a decline in recent years. The 25-year-old was moved to second base as his defense started to slip and his bat has become rather inconsistent.

Nonetheless, a trade for Torres could be a prudent move by the Mariners if the organization feels confident in its chances of helping the young infielder find his groove again. Torres, signed by the Chicago Cubs as an international free agent in 2013, isn’t slated to hit free agency until 2025 and he wouldn’t be a financial burden for the next two seasons.

If the Mariners do make a move for Torres, it would mark their second trade with an AL East team this offseason. Seattle on Wednesday acquired outfielder Teoscar Hernández from the Toronto Blue Jays in exchange for two pitchers. 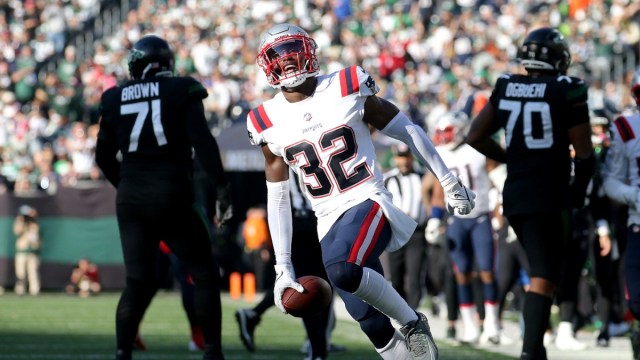 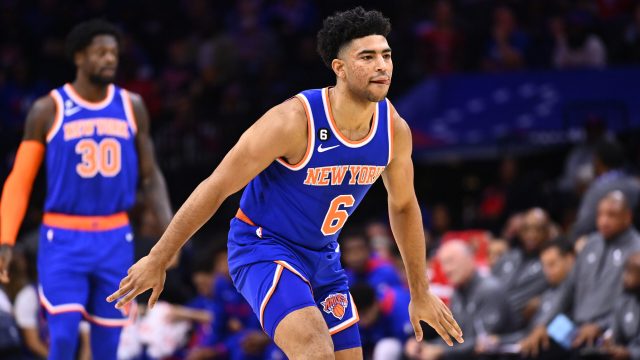 Quentin Grimes is in the Knicks' Starting Lineup vs. Suns