A report issued a few weeks ago identified the Red Sox as “high on the list” of potential landing spots for José Abreu.

New information, however, suggests the free-agent first baseman will not end up in Boston.

“José Abreu remains a target of the Astros, Padres and other clubs, but one executive with a pulse on the market senses that the free-agent first baseman is intrigued by the possibility of playing for one of the two Florida teams,” The Athletic’s Ken Rosenthal wrote in a column published Monday.

“Abreu, a native of Cuba who turns 36 on Jan. 29, owns a home south of Miami. The question is whether the Marlins or Rays, two of the game’s most reluctant spenders, would be willing to meet his price. Abreu also might prefer to join a team that is perceived to be a stronger World Series contender.”

If Abreu is looking to join a legitimate contender, Houston feels like an obvious fit for the 2020 American League MVP. The Astros, of course, are coming off their second World Series win in the last six years and have a real need at first base with Yuli Gurriel and Trey Mancini on the open market. But the same goes for Padres, who are coming off a National League Championship Series appearance and need to replace Josh Bell.

Tampa Bay and Miami typically aren’t inclined to shell out significant cash to a single player, let alone one in his late 30s. But considering the Rays reportedly made a run at Freddie Freeman last offseason, Tampa Bay can’t be ruled out as a real option for Abreu. 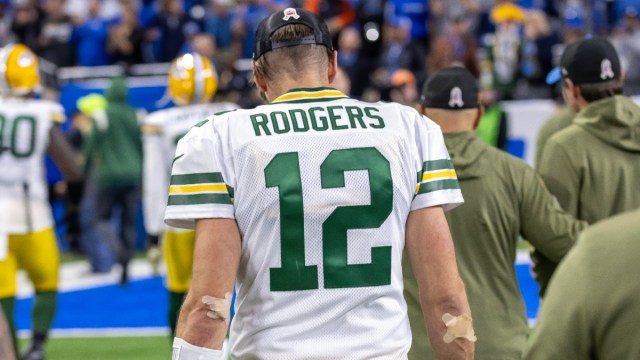 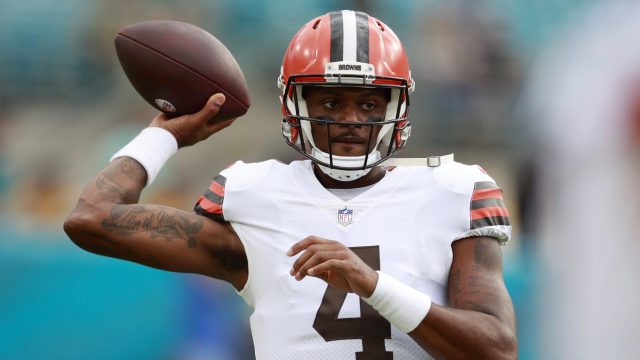