Brown, who (for whatever reason) has been taking shots at Brady over the last few months, called out Rodgers via Twitter on Friday, one day after the Green Bay Packers suffered a 27-17 loss to the Tennessee Titans at Lambeau Field.

Rodgers has struggled this season — with Green Bay’s record sitting at 4-7 — and Brown evidently believes there’s a correlation between the Packers’ woes and them trading All-Pro wide receiver Davante Adams to the Las Vegas Raiders over the offseason.

Brown is no stranger to shooting from the hip. And his tweet implies Adams was upset with the Packers organization and that Rodgers didn’t fully appreciate the stud wideout. It also overlooks the Packers traded Adams; he didn’t simply leave Green Bay.

Nevertheless, Adams’ departure has been a hot topic all season with Green Bay’s offense looking out of sync. The Packers clearly miss his game-changing ability, and each loss calls into question whether Green Bay should have done more to keep Adams. Instead, the Packers, with limited salary cap space, shipped Adams to Las Vegas after the five-time Pro Bowl selection made it clear he wouldn’t play on the franchise tag in 2022.

So, where does Brown fit into this whole ordeal? Who knows, really, aside from being a former All-Pro receiver himself. But that’s the AB experience nowadays, when you just never know who’s going to end up in his social media crosshairs. 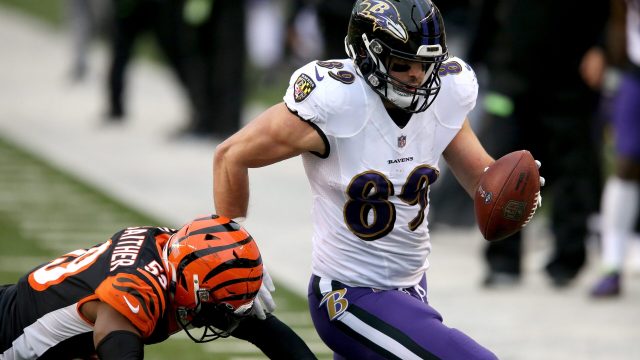 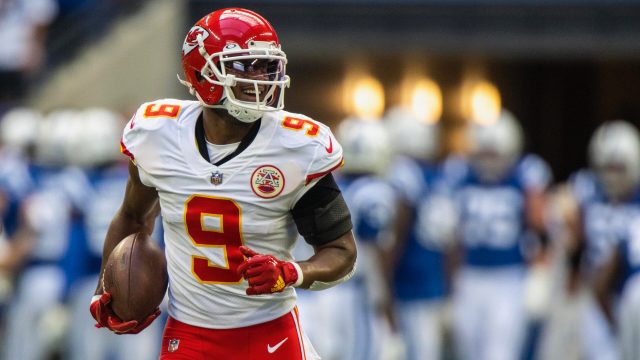