There still are a lot of questions surrounding Ime Udoka’s future with the Celtics, but one NBA insider believes he won’t coach another game in Boston.

The Celtics handed Udoka a season-long suspension shortly before the 2022-23 season began for an inappropriate relationship with a female team staffer. It later was reported that Udoka also allegedly made “unwanted comments” toward said staffer.

All signs pointed to Udoka leaving the Celtics and becoming the new head coach of the Brooklyn Nets after they parted ways with Steve Nash, but after everything unfolded with Kyrie Irving, the Nets reportedly didn’t want to welcome any more backlash into their organization.

Joe Mazzulla is filling in just fine as the interim head coach for Boston as the C’s sit atop the NBA standings and have won their last eight games. It begs the question of whether Udoka will return or if the Celtics will remove the interim tag on Mazzulla’s title, and according to ESPN’s Adrian Wojnarowski, he doesn’t believe the former will happen.

“Ime Udoka is still technically the head coach of the Boston Celtics on suspension,” Wojnarowski said during “SportsCenter” on Wednesday. “But for all intents and purposes, he has coached his last game in Boston. This is uncharted territory.”

Wojnarowski added that “everything is aligned” for Mazzulla to become the head coach for the long term.

While the coaching situation is unclear at the moment for the Celtics, what is clear is that they’re looking like a legitimate NBA Finals contender and will look to stretch their win streak to nine games Friday night when they take on the Pelicans in New Orleans.

Celtics Bench ‘Taking It Personal’ While Trying To Carve Out Roles 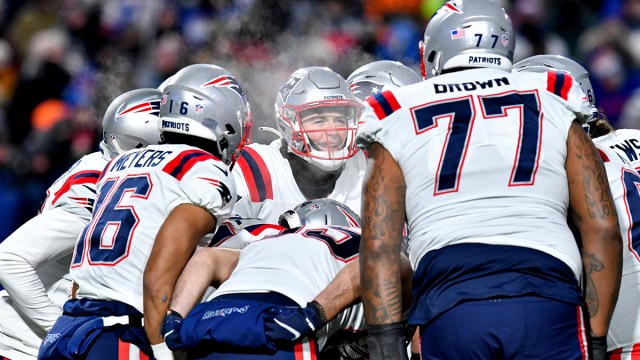 By The Way: It’s Gonna Be Really Cold During Patriots-Jets Game 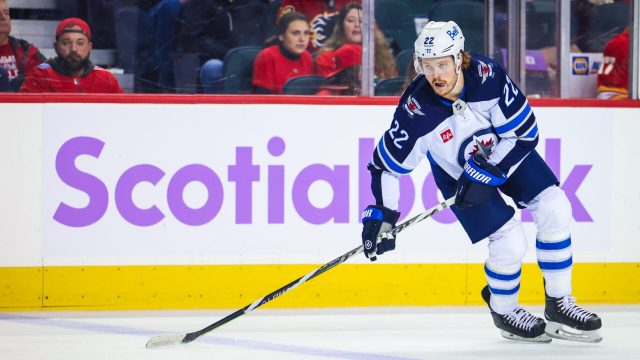 Jets Place Mason Appleton on IR Ahead of Clash with Ducks