Walker, who has been a free agent since being waived by the Detroit Pistons in mid-October, last played for the New York Knicks during the 2021-22 season. He averaged 11.6 points and 3.5 assists while playing an average of 25.6 minutes in 37 games before eventually falling out of the rotation. New York traded the four-time NBA All-Star to Detroit on draft night in a financially driven decision.

The 9-10 Mavericks have lost four consecutive games. Despite having the league’s leading scorer in Luka Don?i?, Dallas has not been able to offer him much support, as evidenced by the Mavs’ 0-6 record in games where Don?i? doesn’t score 30 or more points. The Mavericks surely are hoping the 32-year-old Walker, though well past his prime, might be able to add playmaking and scoring to their offense, which ranks 12th in offensive rating.

Walker, however, hasn’t been nearly the same player since his first season with the Boston Celtics in 2018-19. During that campaign, he played in all 82 games and scored a career-best 25.6 points with 5.9 assists on 43% from the floor. Walker was traded to the Thunder following the 2020-21 season in Boston, though never played a game in Oklahoma City. Dallas now marks his third team in three seasons. 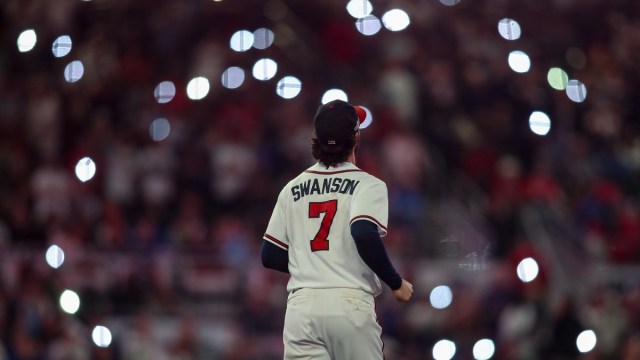 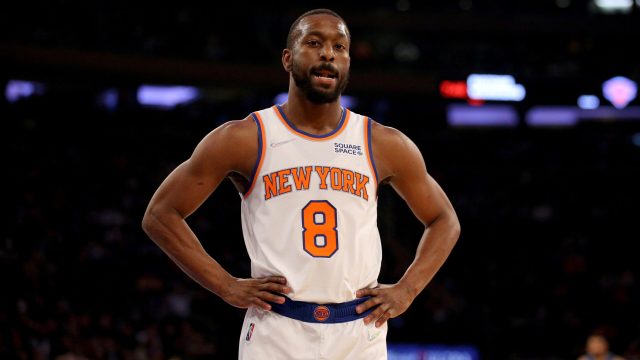