Ben Simmons has only played 10 games since landing with the Brooklyn Nets before last year’s NBA trade deadline, and that seems to be exactly why current teammates are irked by the three-time NBA All-Star.

“According to multiple sources with direct knowledge of the situation, the frustration surrounding Simmons had been building in recent weeks within the organization,” The Athletic’s Shams Charania and Sam Amick wrote in a story published Wednesday. “The coaching staff and players have been concerned about his availability and level of play, with some questioning his passion for the game, those sources said. But even when he did play, Simmons’ struggles in his first nine games this season were part of the Nets frustration as well.”

Simmons is averaging career lows across the board this season after not playing for the Philadelphia 76ers last season due to what he deemed to be mental health related. In 10 games for the Nets this season, Simmons is averaging 5.8 points, 6.1 rebounds and 5.6 assists in 26.6 minutes per contest. Simmons, who entered the campaign as the team’s starting point guard, now has been moved to the backup center spot. The 2016 No. 1 overall pick has come off the bench in his last four games, which marks the first time he’s done so in his career.

Charania and Amick reported how “the level of exasperation” with Simmons was on display in a players-only meeting Oct. 29.

“Sources with direct knowledge of the meeting, but who were granted anonymity so that they could speak freely say that in that meeting, Markieff Morris — a veteran leader on these Nets — spoke up in front of all of his teammates about how they need Simmons to succeed and that he has to respond when he deals with adversity on the court,” The Athletic wrote. “Those sources all described a meeting where Simmons appeared to take Morris’ words in stride and was responsive and attentive throughout.”

Simmons might be the latest reason for drama in Brooklyn, but he certainly is not alone. Kyrie Irving continues to be suspended indefinitely after landing in controversy related to his promotion of a film with anti-Semitic ideologies. The Nets also fired head coach Steve Nash on Nov. 1, reportedly showcasing interest in Boston Celtics suspended head coach Ime Udoka, before ultimately replacing Nash with Jacque Vaughn. 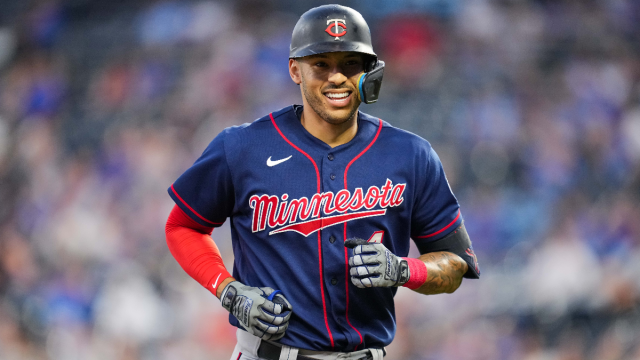 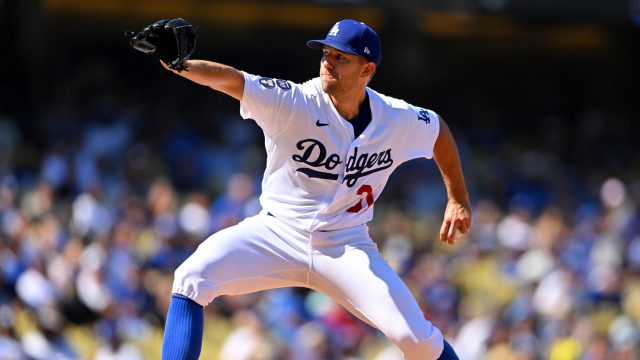