ESPN analyst Dan Orlovsky has made it known how he feels about the New England Patriots offense and the dramatic step back its taken this season.

Orlovsky doesn’t wave the finger at second-year quarterback Mac Jones for the unit’s shortcomings, and continued to pinpoint the Patriots’ problems with their passing attack Wednesday during “NFL Live.”

Orlovsky went through a terrific film review of a few offensive plays from Week 9 win over the Indianapolis Colts, noting how there’s a complete lack of timing between Jones and his receivers leading to a disjointed offense.

“If I was the Patriots in conjunction with their pass game that would be the focus that I would have had in the bye week. Figuring out is the quarterback’s drop too fast? Are his hitches too fast? Are the receivers too deep in their concepts?” Orlovsky said. “There’s a disconnect with the syncing of it.”

Former NFL wide receiver Keyshawn Johnson wholeheartedly agreed with his ESPN colleague. Johnson understands how the lack of cohesion between Jones’ drop backs and the depth of the receivers’ routes is a monumental issue, going as far as to say “you cannot win football games” doing that.

Johnson believes he knows who to blame for the problem as well.

“Based on what Dan just showed us, that to me says that’s on the coaching,” Johnson said. “Unless Mac is not doing what they’re telling him, and we don’t know that. But if we’re just looking at that and those routes are being run and those guys’ helmets have not turned but he’s ready to throw, that’s (on) the quarterback and that’s (on) the coach. That is not the receivers.”

While the Patriots have won their last two games, they didn’t receive much help from the offense in doing so. Jones orchestrated just two-touchdown drives in those wins, including the only one coming against the Colts starting at Indianapolis’ 2-yard line.

If Orlovsky was on the Patriots coaching staff, he would have focused on getting Jones and the Patriots group of receivers on the same page during the bye last week before a pivotal matchup against the New York Jets on Sunday at Gillette Stadium.

“That’s why the bye week, I hope that they have addressed it,” Orlovsky said. “In-game, you cannot overcome that.” 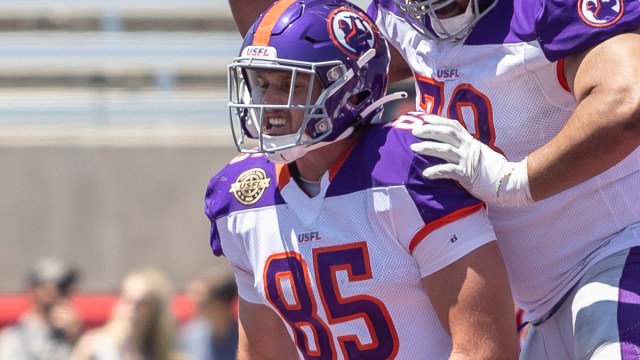 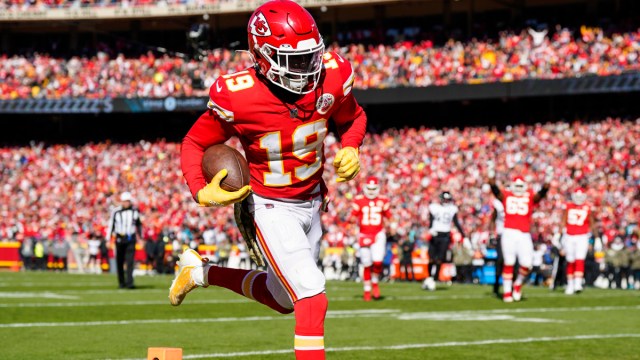