Von Miller likely is going to miss some time for the Bills.

The Buffalo linebacker was carted off the field during the Bills’ Thanksgiving Day game against the Detroit Lions at Ford Field. Miller reportedly was diagnosed with a knee sprain initially, but was waiting on further testing Friday.

There was good news and bad news Friday on Miller, but there still are more questions than answers.

“Bills’ LB Von Miller did not tear his ACL, but there is other damage that doctors are reviewing to determine how much time he will miss and for now he is out indefinitely, per sources,” ESPN’s Adam Schefter tweeted Friday afternoon. “He could be out a couple of weeks, it could be season ending; more info still being gathered.”

NFL Media’s Ian Rapoport reported there is concern about Miller’s lateral meniscus and that Miller will miss at least seven to 10 days while he decides whether to have surgery “now or after the season,” but that decision won’t come for another week or two.

While it’s certainly reassuring for Buffalo that Miller didn’t tear his ACL, it still could be a number of things and putting off surgery could have lingering effects for Miller’s recovery and 2023 season.

Hopefully, for the Bills’ sake, it’s not a season-ending injury to their star linebacker, who entered Week 12 with 20 combined tackles and eight sacks.

Miller likely will miss Thursday’s pivotal AFC matchup with the New England Patriots, but the Bills very well could be preparing for life without the linebacker for the foreseeable future. 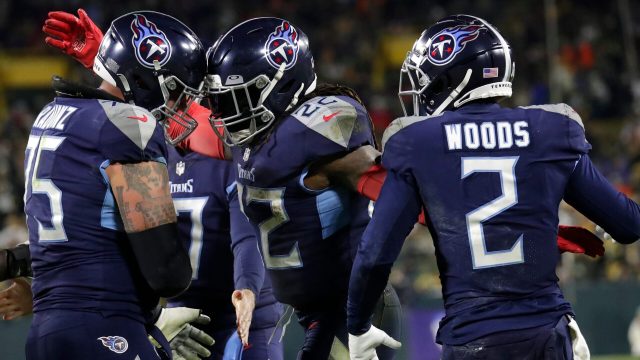 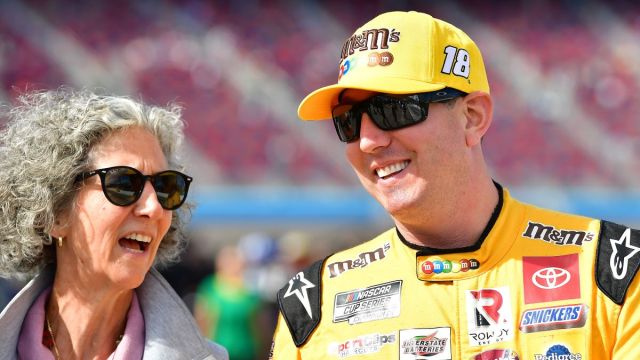