New York Jets quarterback Zach Wilson put together an embarrassing on-field performance Sunday against the New England Patriots, but it probably still could have been overlooked.

It would have been discussed on talk radio and national programs, sure, but if Wilson took accountability and responded the right way the page would turn in short order. The conversation would have been more about Bill Belichick having his way (again) with a second-year quarterback, and how the talented Wilson could learn from another snooze fest against the Patriots. Instead, Wilson did the opposite. He took zero accountability for the offense’s “dog(expletive)” performance, as Jets head coach Robert Saleh described it, and sternly said the offense did not let the defense down — the defense that allowed three points in a 10-3 defeat. To no surprise, it reportedly has irked those he shares the locker room with.

Before Wilson spoke with reporters, Saleh said a quarterback change was the “last thing” on his mind. Following Wilson’s comments, and further consideration, Saleh on Monday changed his tune regarding whether or not the No. 2 overall pick will remain the Jets starter. Saleh wouldn’t commit to Wilson and instead left the door open for veteran Joe Flacco or Mike White to take over.

It’s time to sound the alarms on Wilson.

And it has just as much to do what his lackluster leadership qualities as it does his on-field production — and that’s quite bad, too. According to Uncovered Sports Network, Wilson ranks dead last among 33 qualifying quarterbacks in completion percentage (55.6%), second to last in passer rating (72.6) and third to last in touchdown-to-interception ratio this season. Additionally, Wilson is 11-for-52 for 158 yards with one touchdown and five interceptions while under pressure this season, according to The Jet Press. His 21.2% completion percentage when under pressure is the second-lowest of any quarterback since at least 2006, when those stats started to be tracked.

The video clips to come from Wilson’s troubling performance are eye-popping, too. He’s missing wide-open receivers.

It’s hard to envision the present-day Jets being a better team with Wilson than someone like the veteran Flacco. And New York’s defense certainly seems like a unit in win-now mode. If only the franchise had a quarterback worthy of those around him.

Here are more takeaways from Week 11 in the NFL:

— With all that being said, Patriots fans should remain optimistic they have Mac Jones behind center as opposed to Wilson. And that’s not to say Jones has not taken a step back this season — he has. But it shouldn’t surprise anyone that Jones is a second-year signal-caller who needs more from those around him. He hasn’t received that. New England’s offensive line, which allowed six sacks and might be without David Andrews again, can’t block defensive lines with the talent of New York. And Jones continues to be plagued by offensive play-caller Matt Patricia. Rinse and repeat, right? Well, just because it’s been stated before doesn’t make it any less accurate.

— Was there any doubt that Patrick Mahomes would lead the Kansas City Chiefs on a game-winning drive in the final two minutes against the Los Angeles Chargers? It felt like an absolute certainty. Mahomes completed three of his four passes, scrambled for 22 yards on two attempts and benefited from one defensive holding penalty as the Chiefs covered 75 yards in 1:15. The play of Travis Kelce was an obvious factor. Patriots fans watching the primetime showdown on “Sunday Night Football” might have been brought back to the Tom Brady days. Any time is too much time for the superstar signal-caller.

— We all knew the Minnesota Vikings weren’t as good as their 8-1 record entering Week 11, but there weren’t many who saw a 40-3 beatdown against the Dallas Cowboys coming. I mean, CBS had to turn off a nationally televised Cowboys game midway through the third quarter because of how lopsided it was — and CBS rarely gets America’s Team in the first place. The Cowboys put together a dominant showing coming off of a loss to the Green Bay Packers in Week 10, re-establishing their status as a contender in the NFC. Micah Parsons further added to his resume for Defensive Player of the Year and Dallas’ defense now has the most sacks through 10 games (42) over the last 20 years. Meanwhile, questions will arise about Minnesota’s standing in NFC hierarchy. After all, they have a negative-2 margin for total points scored this season.

— After a sluggish start the season, the Washington Commanders look like a building playoff contender. Washington now has won five of their last six games. And a major reason behind the Commanders’ recent success is their defensive line has become what many long thought it could be. The Commanders sacked Houston quarterback five times and held rookie running back Dameon Pierce to eight yards on 10 carries. Washington defensive tackles Daron Payne and Jonathan Allen can be dominant, which isn’t good for opposing offenses.

— The 2022 campaign for the Los Angeles Rams is all but over as the reigning Super Bowl champions fell to 3-7. So much for the whole “run it back” thing. 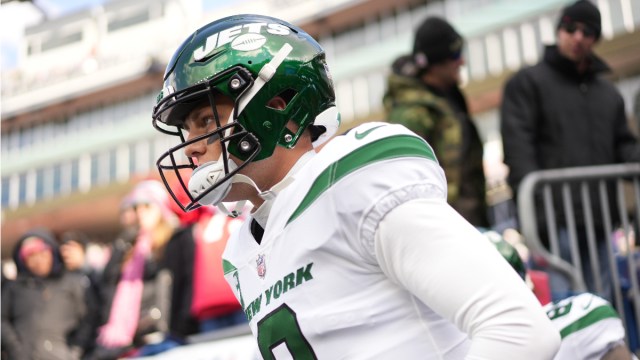 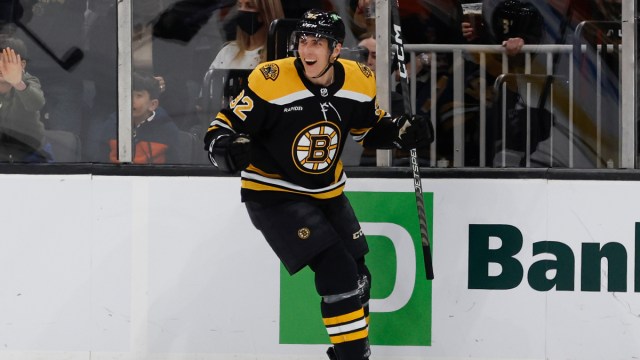