The race for NFL teams to sign Odell Beckham Jr. appears to be on but will apparently coincide with the Pro-Bowl receiver’s legal battle with Nike.

Beckham Jr. released a statement Monday alleging the sportswear brand swindled him out of millions of dollars by suppressing sales of merchandise that would’ve triggered contract incentives and an extension.

“Being a Nike Athlete and Brand Icon was a dream I’ve had since being a young boy,” Beckham’s statement release on Twitter read. “I wanted to be the next Michael Jordan, Bo Jackson, LeBron James or Kobe Bryant in the Nike Family. When Nike exercised its right of first refusal to match the Adidas offer and not only kept me as a Nike Athlete, but also made me one of their Brand Icons — my dream had been fulfilled. Unfortunately, Nike did not honor its commitments. Throughout our partnership, I have kept my promise and fulfilled my obligations to the brand. I am extremely disappointed that I’ve had to take these measures to ensure Nike fulfills their obligations and promises.

“Today, I’m taking a stand not just for me, but to set a precedent for all athletes who have dedicated their life to the sport they love — especially those who don’t have the means to stand up for themselves. We are held responsible for fulfilling our obligations under our contracts, but we also have to hold powerful companies like Nike accountable for honoring their commitments too. I look forward to resolving this issue and hope we can start a real conversation about protecting athletes and their rights. This happens too often in the sports industry and it’s time for change. As this is now a legal matter, please refer any questions to my attorney, Daniel Davillier.”

Essentially, Beckham Jr. claims once his original Nike deal expired in 2017, he considered jumping ship to Adidas — who offered him a lucrative contract. Nike exercised their right to match the Adidas deal, but Beckham Jr. claims the fine print was different and it wasn’t truly the same deal.

The change in language allegedly cost the Super Bowl champion around $20 million.

The 30-year-old wideout has been linked to a few teams in recent months, including the Dallas Cowboys, Buffalo Bills and Kansas City Chiefs. Beckham Jr. has named a list of potential landing spots. His free agency was on pause as he recovered from a torn ACL he suffered in Super Bowl LVI. 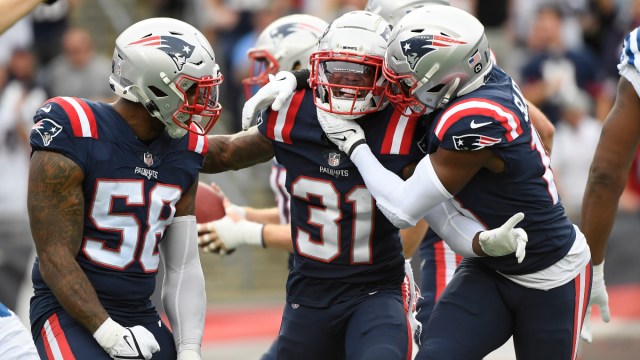 Can Patriots Avoid Another Post-Bye Swoon As Playoffs Approach? 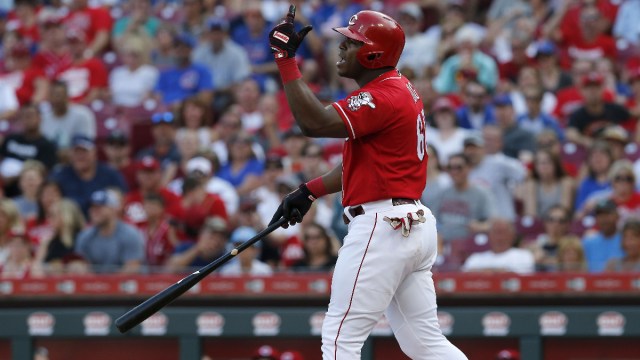