Patrice Bergeron has five Selke Trophiesrds, is a Stanley Cup champion and a three-time All-Star.

Yet somehow, he remains one of the most underrated players in the NHL.

The five Selkes are an NHL record Bergeron set with his latest win for the 2021-22 season. He’s constantly named a finalist and even though he’s not always on the highlight reel like Connor McDavid, Bergeron is one of the NHL’s most complete players — and has been for several years.

Bergeron was drafted by the Boston Bruins in 2003 and made his debut that season and put up an impressive 39 points in 71 games. He spent the 2004-05 season in the AHL because the NHL was locked out and finished with 61 points in 68 games. Bergeron has spent all 19 seasons with the B’s and seems to be getting better with each passing year. At the end of the 2021-22 NHL season, he led the NHL in quite a few areas.

No, Bergeron’s numbers don’t always jump out at you — he’s only reached the 75-point mark once in his career with 79 in 2018-19 — but it’s the way he plays a shutdown center role that makes Bergeron one of the game’s elite players. He knows how to drive a play and makes the players around him better. There’s no denying his chemistry with Brad Marchand and David Pastrnak, but fans also saw how Jake DeBrusk elevated his game when he was moved next to Bergeron last season and how that’s carried over into this season.

The Bruins are just a better team when Bergeron is on the ice.

As of Nov. 29, Bergeron’s Corsi for percentage is 63.29, per Natural Stat Trick. According to PuckPedia, “a typical hockey player has a CF% between 45% and 55%.” For those who don’t know, Corsi measures shot attempts differential at even-strength play with shots on goal, missed shots on goal, and blocked shot attempts toward the opponent’s net minus the same shot attempts directed at your own team’s net.

Maybe part of the reason Bergeron is underrated is due to him being so reserved and humble. It’s never just about him, it’s always about the team. Bergeron always has had a team-first attitude even when it comes to reaching individual milestones. The latest example is when he received a standing ovation from the TD Garden on Black Friday for reaching 1,000 career points and said after the win over the Carolina Hurricanes that the camera couldn’t get off him quick enough, but gushed about how great it was to be rushed by his teammates when the milestone happened.

He’s also a two-time gold medal winner at the 2010 and 2014 Olympics in Vancouver and Sochi, respectively.

Bergeron arguably is one of the NHL’s best defensive forwards and it’s fair to wonder if we’ll ever witness another player like him. Even at age 37 he is showing no signs of slowing down and — if he keeps up the pace he’s playing at now — could very easily win his sixth Selke next summer.

Bergeron undoubtedly is a Hall of Famer and probably will have his number retired by the Bruins when he eventually hangs up the skates for good. But until that time comes, he deserves the recognition from all NHL fans that he gets from the Bruins fanbase. 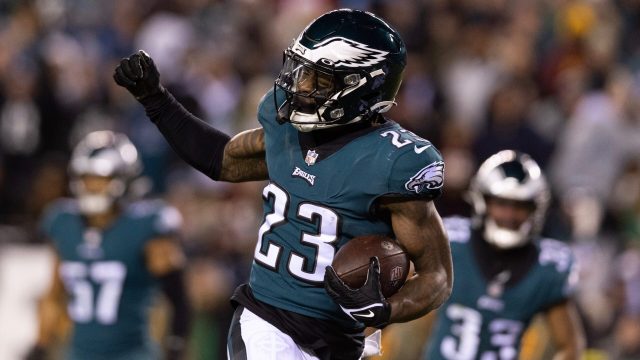 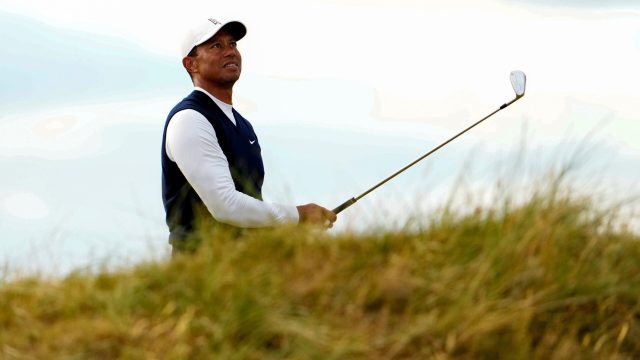