Matt Patricia’s performance Sunday afternoon did nothing to make New England Patriots fans feel any better about him leading the offense.

So, speculation about a potential replacement for next season will persist.

Last week, Sports Illustrated’s Albert Breer indicated that current Alabama offensive coordinator Bill O’Brien could be a candidate to replace Patricia in 2023. Of course, O’Brien coached for the Patriots from 2007 through 2011 and was a popular name last offseason after Josh McDaniels left New England to join the Las Vegas Raiders.

Currently New England’s tight ends coach, Caley is a rising coaching prospect who’s on record as wanting to become an offensive coordinator in the future. In fact, the 39-year-old Caley is the only assistant coach whom Bill Belichick prevented from talking to other teams during the offseason. That move, coupled with Belichick tabbing Patricia as the next offensive play-caller, reportedly factored into Caley’s decision to not sign a contract extension before the start of the 2022 season.

For Breer, that context ultimately makes it difficult to envision Caley becoming the Patriots’ next offensive coordinator.

“I still don’t think (the Patriots) have made any sort of final decision on where this is gonna be in ’23 or ’24,” Breer said hours before the Patriots earned a dramatic 10-3 win at Gillette Stadium. “But the availability of a couple guys I think could play into it if things don’t get better over the next two months. Bill O’Brien at Alabama, he’ll be finishing up his second year there. Would he be available after this year? …

“And then the other name’s internal, and that’s Nick Caley. And I think the question would be whether or not you could kind of put the rabbit back in the hat on that one. Because you passed him over for the job a year ago. Because you weren’t as clear with him about his role, he wouldn’t take an extension. And there’s been at least a perception out there that he’s gonna be out of Foxboro the minute this season ends. And so, he’s another guy who I think would be qualified for the role. The question is whether or not there’s too much water under the bridge to do that at this point.”

Caley has coached in New England in various roles since 2015. The former collegiate coach is so highly regarded that legendary O-line coach Dante Scarnecchia last offseason said Caley would’ve been a good fit as McDaniels’ replacement.

It probably is fair to say the Patriots missed an opportunity to promote Caley when they had the chance. Now, his future in Foxboro is shrouded in mystery. 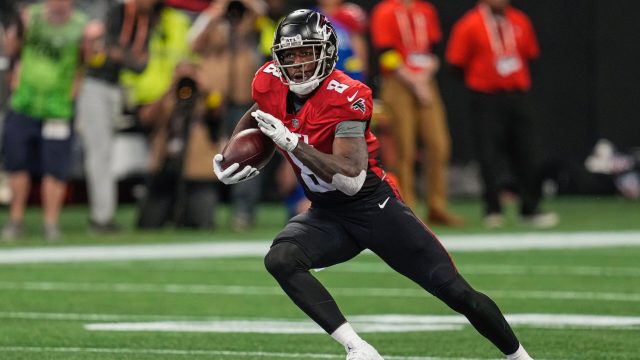 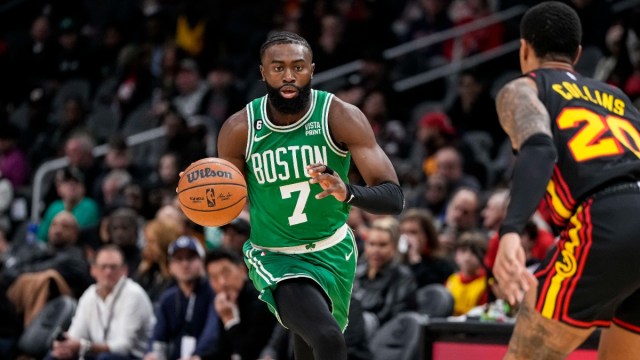