Blustery winds played a key role both in the Patriots’ Week 13 road win over the Bills last season and, to a lesser extent, in their home victory over the New York Jets nearly two weeks ago.

Well, fans might be in store for more of the same when New England and Buffalo meet Thursday night at Gillette Stadium — especially at the beginning of the game.

As of early Wednesday afternoon, the National Weather Service forecasted sustained winds of 10-15 mph with gusts of 25-30 mph when the Patriots and Bills kick off at 8:15 p.m. ET. The conditions are expected to linger throughout much of the first half. However, from 10 p.m. onward, sustained winds will be 10-15 mph with gusts largely diminishing. As for temperatures, wind chills will make it feel like 26-28 degrees for much of the night.

Here’s how those numbers would compare to the Bills and Jets wind games, respectively:

So, Thursday night’s game in Foxboro, Mass., could be very similar to what we saw during the Nov. 20 Jets game, if not worse at times. That Bills game was a totally different beast.

The bad news for New England is that Josh Allen proved during the second half of last season’s game in Buffalo that he has the arm strength to overcome high-speed winds. Whether Mac Jones is capable of the same remains to be seen, as he threw just three passes against the Bills last December and rarely was asked to throw the ball downfield against New York in Week 11.

Of course, there’s a slim chance that forecasts shift over the next 24 hours and that conditions wind up being relatively mild at Gillette Stadium. We all know how Belichick feels about weather forecasts.

Still, at this point, all signs point toward wind being a factor Thursday night. 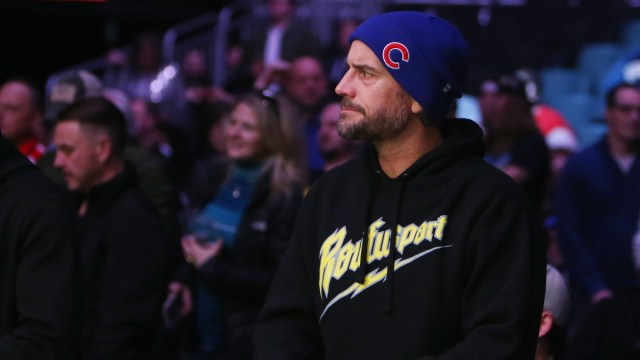 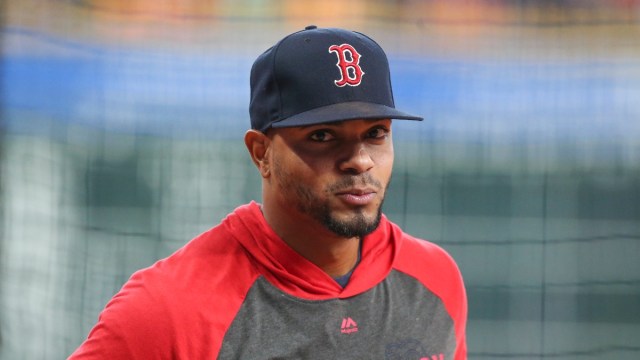