The New England Patriots and Indianapolis Colts will lock horns Sunday afternoon at Gillette Stadium, an intriguing intraconference matchup that could have AFC playoff implications down the road if either team finds a rhythm in the second half of the 2022 NFL season.

“Last Sunday against the Commanders, the Colts had their best rushing performance since Week 1 and matched a season high in rushing yards per attempt (4.7). Look for them to continue their progression with a 150-yard rushing effort against a Patriots defense that’s been spotty against the run. They will further lean into the run-pass option menu afforded to them by playing mobile quarterback Sam Ehlinger. Jonathan Taylor is struggling with an ankle injury, but the Colts have shown in previous years that they can scheme up runs for almost any back.”

The Patriots enter the Week 9 contest with a 4-4 record after fending off the New York Jets in Week 8. They’ve won three of their last four, with the lone defeat in that span being a disappointing Week 7 performance against the Chicago Bears on “Monday Night Football.”

The Colts, meanwhile, are 3-4-1 after dropping back-to-back games to the Tennessee Titans and Washington Commanders. Indianapolis was expected to be the class of the AFC South this season, but inconsistency instead has plagued Frank Reich’s group, with turnovers being a huge issue.

The Colts recently turned to rookie quarterback Sam Ehlinger, who will start against the Patriots, after a rough stretch from veteran signal-caller Matt Ryan to open the season. The jury still is out on the Texas product, but he’ll obviously face a tough task Sunday against Bill Belichick and company, especially with All-Pro running back Jonathan Taylor ruled out with an ankle injury.

Deon Jackson presumably will see the bulk of Indianapolis’ backfield touches in Taylor’s absence, as the Colts traded Nyheim Hines to the Buffalo Bills before Tuesday’s deadline and it’s unclear whether Zack Moss will be totally up to speed. 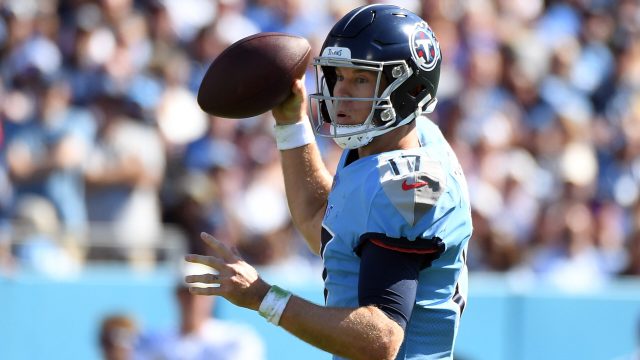 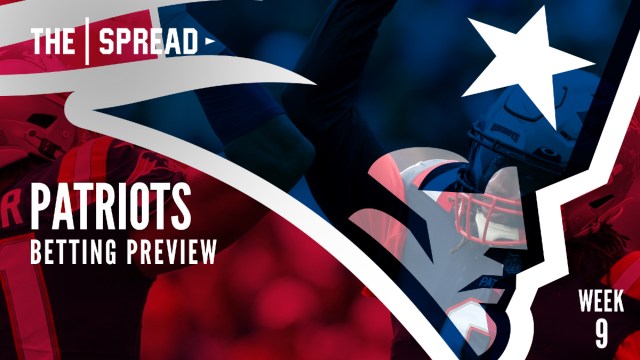