It’ll be the Rhamondre Stevenson show for the Patriots on Thursday night.

“Patriots RB Damien Harris, who is dealing with a thigh injury, is not expected to play this Thursday, source said,” Rapoport tweeted. “He’s considered week-to-week going forward, an indication he’ll miss some time.”

If Harris indeed sits out against the Bills, Stevenson will be left to assume a bell-cow workload at Gillette Stadium. The only other running backs on New England’s 53-man roster are rookies Pierre Strong and Kevin Harris. The Patriots could elevate veteran J.J. Taylor from the practice squad.

Kickoff for Thursday night’s game is scheduled for 8:15 p.m. ET. 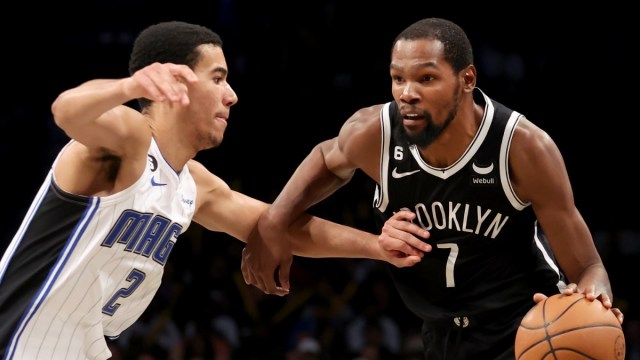 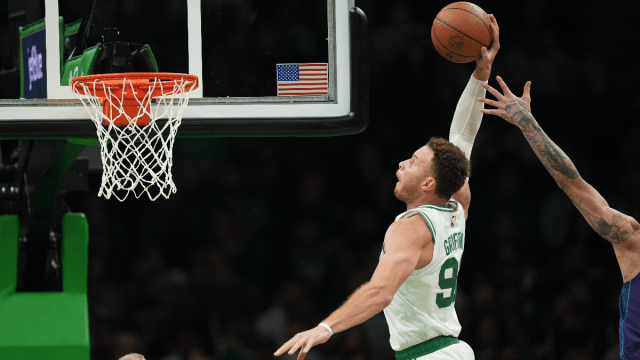