FOXBORO, Mass. — The Patriots are dealing with some key injuries ahead of Thursday night’s home game against the Buffalo Bills.

Running back Damien Harris and offensive lineman Isaiah Wynn both missed Monday afternoon’s practice in Foxboro. Harris is dealing with a thigh injury and looks like a long shot to play against Buffalo, while Wynn, who sat out last Thursday’s game against the Minnesota Vikings, is battling a foot injury.

The Patriots also had six players limited in Monday’s practice, including receiver Jakobi Meyers and center David Andrews. After suffering a shoulder injury in last Thursday’s loss, Meyers indicated he should be able to play against the Bills.

Parker, Jones, Cajuste and Meyers all played through their injuries in Minnesota. Andrews didn’t, though, and his status for the Bills game remains a bit of a mystery. 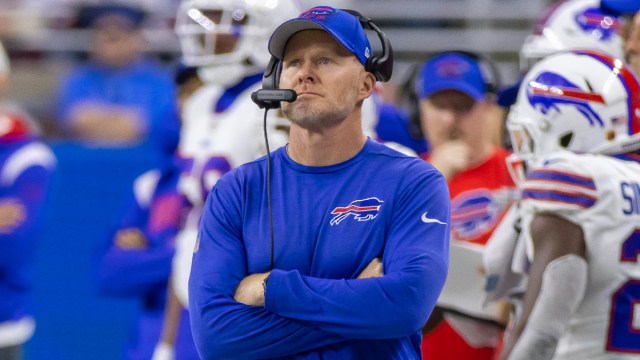 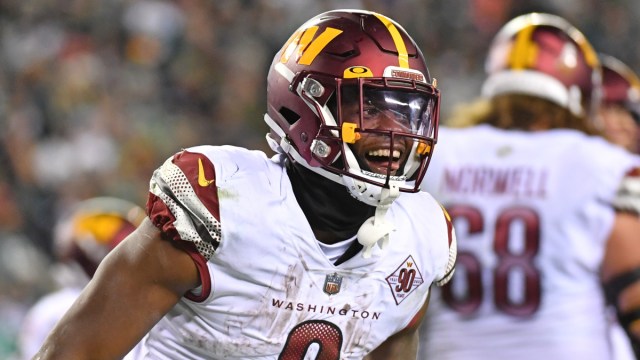