The New England Patriots used Thanksgiving as an opportunity to put together their best offensive performance of the season, but things definitely weren’t perfect.

Mac Jones and company carved up the Minnesota Vikings defense throughout the first three quarters Thursday, scoring in six of their first seven drives. They had a chance to take a seven-point lead in the third frame, but had points wiped off the board following a video review.

Hunter Henry appeared to haul in a six-yard touchdown pass from Patriots quarterback Mac Jones, spinning to adjust to the pass and landing with the ball crossing the goal line. Henry’s hands appeared to be under the football as he made contact with the ground, which would mean his readjustment to control the football would not matter in terms of whether he secured the catch. The on-field officiating crew disagreed, calling the pass incomplete and forcing the Patriots into a field goal attempt.

The internet disagreed with the officials.

It’s not the first time New England would draw the short straw on a call from Alex Kemp’s crew.

The Vikings tied the game at 26 on their next possession. The Patriots went on to suffer a 33-26 loss. 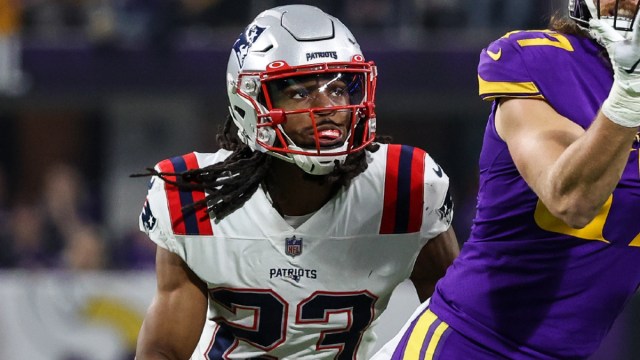 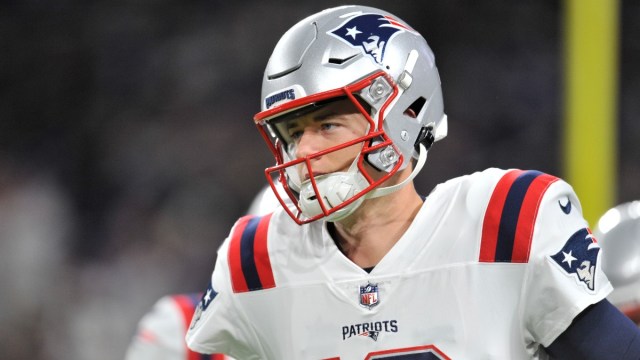