The running back, who left Thursday’s 33-26 loss to the Minnesota Vikings with a thigh injury, was the lone member of the Patriots’ 53-man roster not spotted during the open media portion of Sunday’s non-padded practice. Practice squad wide receiver Lynn Bowden also was missing.

Harris suffered the injury early in the third quarter, did not return and reportedly was in visible pain as he changed in the locker room after the game. The severity of his injury has yet to be reported, but with the Patriots playing again this Thursday night — against the Buffalo Bills at Gillette Stadium — his absence from practice puts his availability in doubt.

Harris has 383 rushing yards and three touchdowns this season and has missed two games due to injury.

The Patriots have a top-tier dual-threat running back in Rhamondre Stevenson but no proven depth behind him if Harris is sidelined. The only other running backs on New England’s roster are rookies Pierre Strong and Kevin Harris, who have a combined four carries for 10 yards this season. Strong’s most notable contribution to date was the running-into-the-kicker penalty he committed against Minnesota, extending what proved to be the game-winning drive.

Practice squad running back J.J. Taylor has played in one game this season, rushing 10 times for 9 yards.

The Patriots did get a member of their offensive line back at practice Sunday, with tackle/guard Isaiah Wynn returning after missing Thursday’s game and the preceding practice with a foot injury. Center David Andrews also was present Sunday after sitting out the game with a thigh ailment, as was wide receiver Jakobi Meyers, who suffered a shoulder injury against the Vikings that limited him to 16 snaps.

New England will practice again Monday and Tuesday before welcoming the AFC East rival Bills to Foxboro on Thursday night. The Patriots will wear their red throwback uniforms for that game for the second time this season. 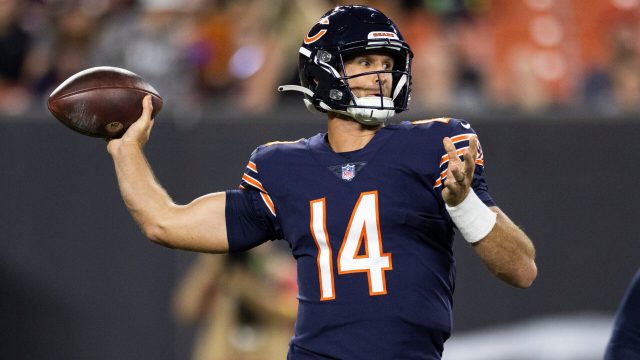 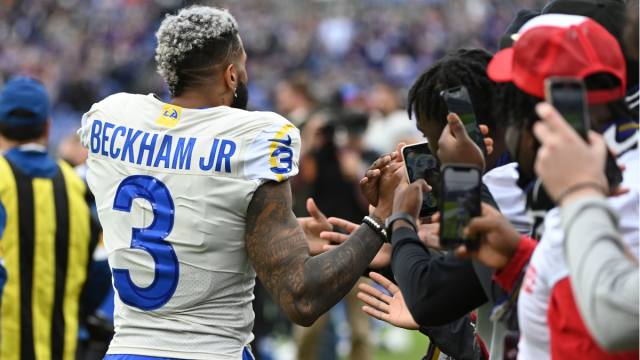