The Patriots on Tuesday locked up an emerging defensive contributor for the next two seasons.

Ahead of their Thursday night matchup with the Buffalo Bills at Gillette Stadium, New England agreed to terms with linebacker Jahlani Tavai to a two-year, $4.4 million contract extension, ESPN’s Field Yates reported.

A special teamer in his first season with the Patriots, Tavai has developed into a key cog in New England’s defense, starting each of the last seven games and playing 52% of defensive snaps through the first 12 weeks. The 26-year-old plays both inside and outside linebacker and continues to have a large role in the kicking game, trailing only Matthew Slater and Brenden Schooler in special teams snaps played this season.

“Jahlani’s one of our most versatile players,” Belichick said in October. “Plays in all phases of the kicking game and then plays, as you know and have seen, on the ball and off the ball. Also has played in a lot of the third down passing situation groups, as you saw in preseason, less during the regular season. But certainly, he’s capable of that.

“So he’s a player that’s really played well in all those roles. But he has a multitude of things we have asked him to do defensively. It’s given our defense some flexibility and versatility and that’s valuable for the different offenses you have to match up against. … He’s been great.”

Belichick targeted Tavai ahead of the 2019 NFL Draft, but Matt Patricia’s Detroit Lions selected the Hawaii product in the second round. Tavai joined the Patriots after Detroit cut him just before the start of the 2021 season.

Now in Year 2 with the Patriots, Tavai said an increased level of “trust” has allowed him to expand the scope of his responsibilities.

“Just building that trust with my teammates,” he said earlier this month. “That’s been one of the biggest goals that I’ve had since walking into this facility — building the trust with the other 10 guys, whether it’s on defense or special teams, and then creating that bond and trust with my position coaches. Whether I was playing D-end, inside ‘backer, outside ‘backer, I wanted to make sure that I could show that I was adaptable.”

Tavai added that he “most definitely” feels more comfortable in the Patriots’ scheme.

“That goes back to me having those older guys last year who showed me everything, showed me the ropes, the little things I can steal from this defense,” he said, referring to players like Dont’a Hightower, Kyle Van Noy and Jamie Collins. “I’m always grateful for that.” 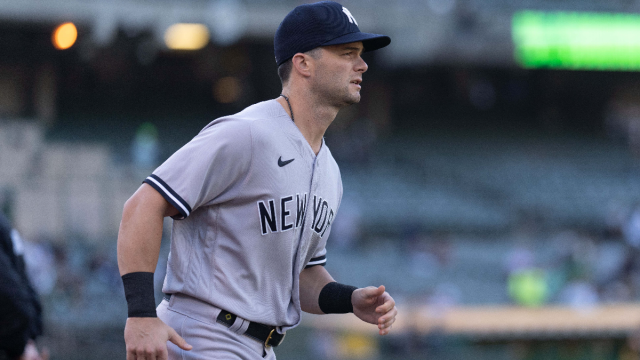 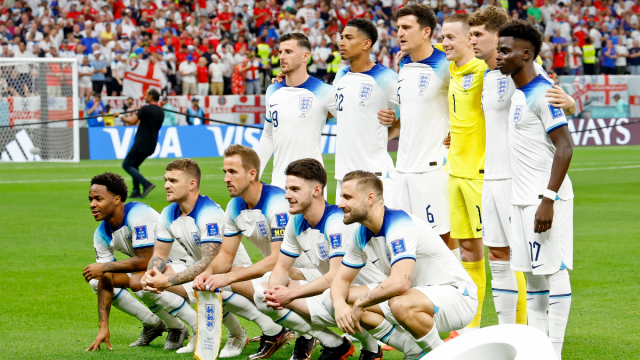