The Patriots lost to the Vikings on Thursday night because of myriad mistakes in all three phases. It was a self-inflicted mess for New England.

However, if you want to be unfair and boil the 33-26 loss in Minnesota down to one play, running back Pierre Strong’s late-game penalty would be a top candidate.

With just over 11 minutes left in the fourth quarter and the game tied at 26, the Vikings punted back to the Patriots, whose offense enjoyed a season-best performance. But Strong got flagged for running into punter Ryan Wright, thus giving Minnesota a fresh set of downs. Three plays later, the Vikings scored a touchdown that proved to be the difference in the game.

It was an awful mistake for Strong, whose lack of rookie-season playing time on offense means he must deliver on special teams if he wants to see the field. To his credit, the fourth-round pick took ownership of the penalty after the game.

“Bad play by me,” Strong told reporters in the locker room, via Chris Mason of MassLive. “I’ve gotta learn from it and grow from it. So, it’s on me.”

It wouldn’t be surprising to see Strong get benched on special teams over his costly mistake. However, with running back Damien Harris potentially dealing with a serious injury, the Patriots probably can’t afford to bury Strong entirely. They now are dangerously thin at running back behind emerging star Rhamondre Stevenson.

New England will look for better results next Thursday when it hosts the Buffalo Bills in a pivotal AFC East matchup. 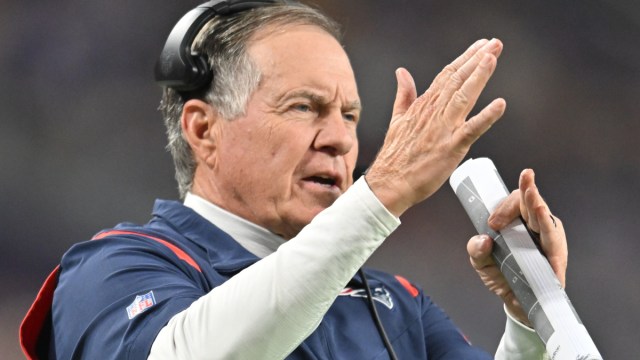 Bill Belichick Weighs In On Controversial Calls After Patriots Loss 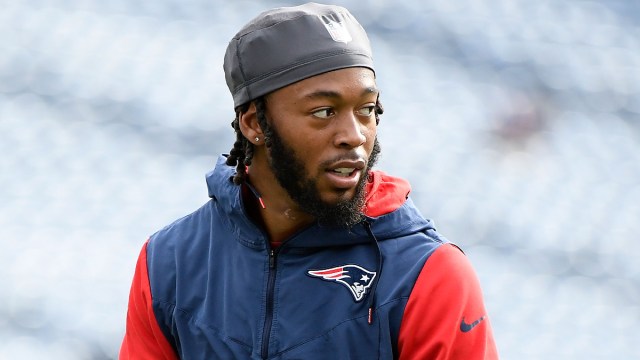